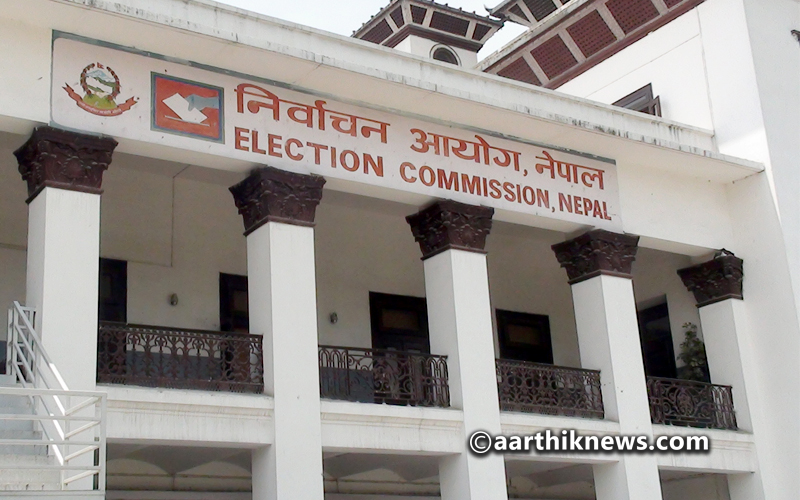 Kathmandu, July 16 . Total expenses incurred by the government and candidates during the elections at local, provincial and federal tiers stood Rs 131.6 billion.

A study report on election expenses made public by Nepal Election Observation Committee (NEOC) today revealed that the government spent Rs 34.7 billion while the candidates and their well-wishers incurred remaining 96.9 billion during elections.

When will the world wake up to the potential of poo...