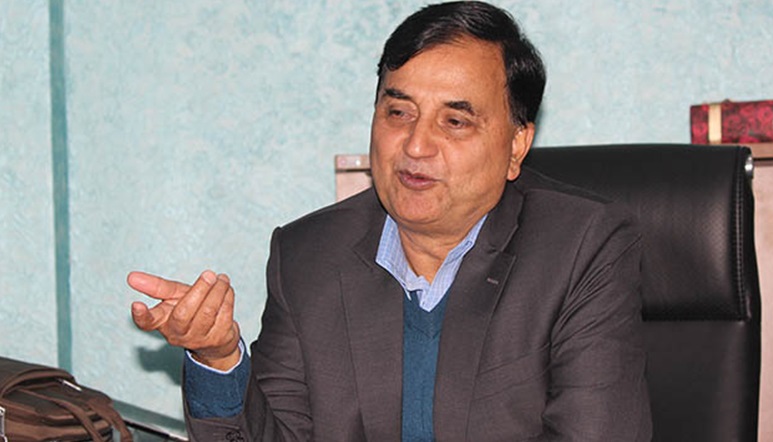 Bharatpur, Jan 12. Deputy Prime Minister and Minister for Defense Iswar Pokharel has urged the civil servants to not be anxious with the adjustment process.

Addressing the 5th central meeting of Nepal Civil Servants Association here on Friday, he said the employees adjustment bill can be amended. “The problem is due to lack of laws and structures in the new governance,” he said while assuring that the employees will not have to suffer from it.

He also shared that the government was working to promulgate all required laws within mid-March and claimed that the present government would bring radical changes to the country in its five-year term.

A total of 142 central committee office-bearers are taking part in the two-day meeting that is focused on federal civil service regulations and employees adjustment, according to the association’s district chair Fanindra Prasad Khanal.