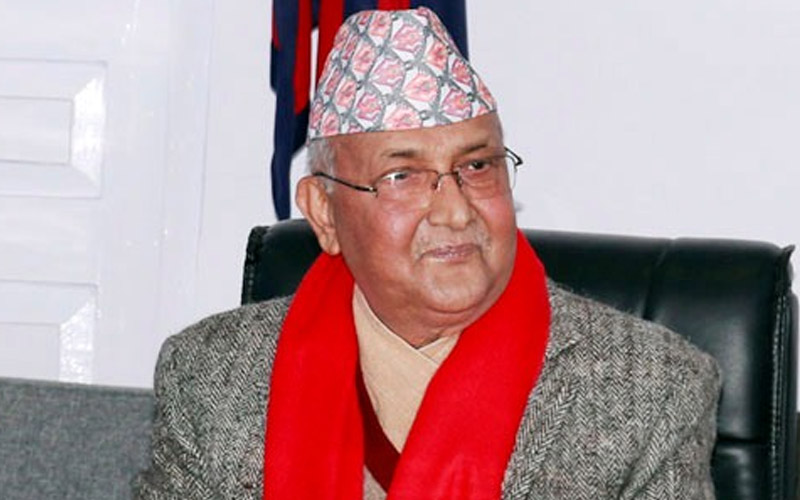 During a meeting with the delegation of the SAARC Chamber of Commerce in Singha Durbar on Tuesday, PM Oli said with the establishment of new industries, poverty, backwardness and unemployment would be wiped out.

“Time has come to free South Asia of poverty and backwardness. The industries to be set up now onwards need to be technology friendly,” he underscored.

PM Oli further argued that the workers need to technically skilled, so the industrialists’ attention is required to this regard.

On a different note, he viewed that some elements were trying to portray Nepal negatively by disheartening people.

Despair citizen is most dangerous for the country, he said, adding that it was government’s duty to boost self confidence among people and show prospective future to them.

Moreover, the PM asserted that it was right time for country’s development. “As most of the population in the country belongs to working age, this human resource should be used for nation building,” he underscored.

Students failed for 17 years to get chance examination