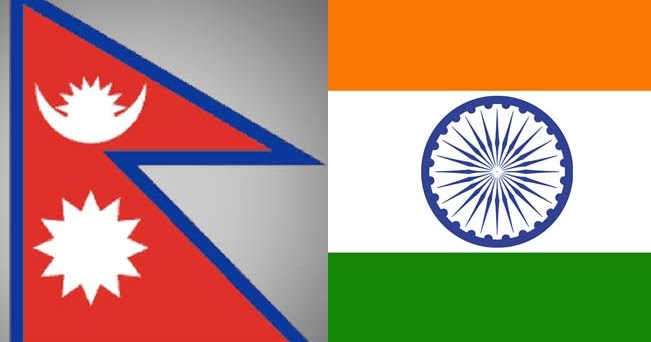 Kathmandu, Feb 25. The report to be presented by the Nepal-India Eminent Persons Groups (EPG) will be positive for both the countries.

Speaking at the press conference organised here today following the 7th meeting of the EPG, formed to study and report on the overall relations between the two neighbours, Nepal coordinator Dr Bheikh Bahadur Thapa and India coordinator Bhagat Singh Koshiyari expressed the view that the group was coming up with a report to take the relations between the two countries to a new height.

Stating that the foundation to make the bilateral relations more friendly and timely continues to stand, Dr Thapa said the issues from the 1950 treaty to the current border-related concerns were addressed and a positive report on it would come out within few months.

EPG India coordinator Koshiyari expressed the confidence that no side will be disappointed with the EPG report. Stating that various issues including the 1950 treaty, trade, environment and hydropower were covered, he said more clarity would be added to the existing treaties between the two countries.

The EPG that met for the first time in July 2016 has four fourth months left, before its term expires. The next meeting will be held in New Delhi.