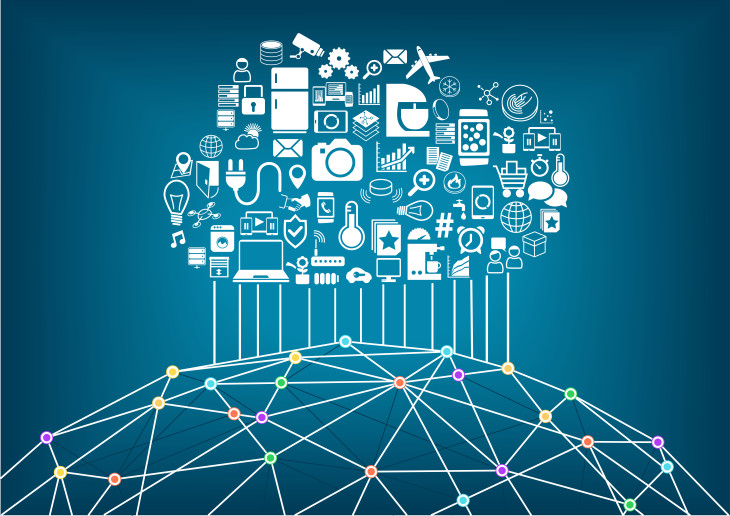 Kathmandu, July 26 . The earlier decision to charge extra on internet has been withdrawn as pledged by Minister for Communication and Information Technology Gokul Prasad Baskota at parliament.

Minister Baskota stated in the federal parliament that consumers would not require to pay extra on internet with decrease on its price in international market.
At a discussion at the ministry today, it was agreed not to slap additional 13 percent on telecommunication service.

The Internet Service Providers (ISPs) had charged extra to consumers citing price hike on internet. The Ministry took initiative to withdraw hike price on internet which has been in effect since last July 17 as per the Economic Act-2075 BS.

A decision was made not to take additional charge slapped to costumers by service providers after consensus, shared Joint Secretary at Ministry, Birendra Kumar Mishra.

How to know which skin type you have