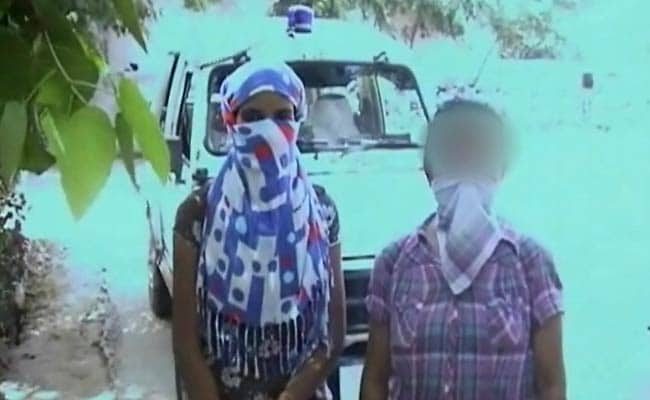 Kathmandu, Aug 6 . Nepali Embassy in Riyadh has put off attestation of concerned demand letter with Supply and Contacting Company after Nepali female workers reaching Saudi Arab in course of work were found to have passed through an extreme form of exploitation.

Since Monday the Embassy has stopped attestation of demand letter on importing female workers to the companies after it came to the fore that Nepali female workers were denied of minimum basic facilities.

The survey found that female workers were not provided minimum wages, basic gynecological treatment services and insurance and were engaged in other works than the assigned ones in different pretexts.

During the survey, the victim Nepali female workers complained the contract was signed for three years breaching the demand letter; management or supervisor remained indifferent to their complaints; uniform arrangement was not made for them and they were deprived of carrying Saudi ID cards while going to market area.

Nepali female workers were also compelled to buy goods from the shops and groceries located at the quarter, they complained.

The Embassy came up with the move when most of the female workers who participated in the survey were found brought from Nepal to supply and contacting companies.
There are still complaints of exploitation being meted out against female workers in Saudi company even after the conduction of the survey, the Embassy added. RSS