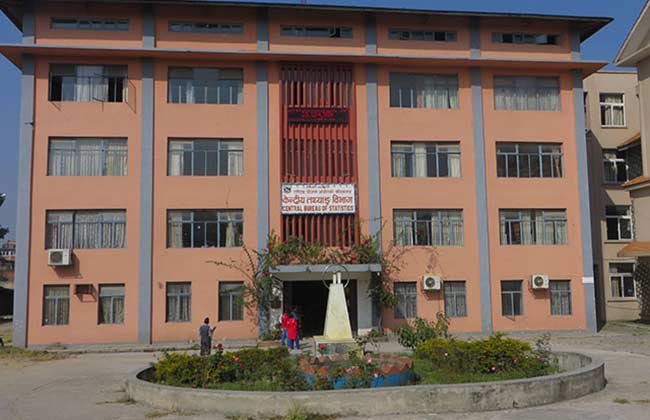 Kathmandu, April 14.  The ‘First National Economic Census-2075 has been initiated from today.

The economic survey being conducted by the Central Bureau of Statistics is aimed at providing basic economic data for the formulation of plans and policies at the federal, provincial and local levels, consolidating the nation’s accounts system, augmenting the policy and plan formulation by industrialists, businessmen and investors for business promotion and prosperity, and for the research and study by academic researchers.
The census would be carried out till June 14.

The Bureau has set up the District Economic Census Office in all the 77 districts of the country on March 15 for this purpose.

Bureau Director General Suman Raj Aryal said that the enumerators and supervisors have been deputed to their respective working areas for the census.

He urged all sides concerned to extend cooperation to the enumerators who will be reaching every house, business establishment and place of business and trade for collecting data for the economic census.

Stating that consolidation of the country’s economic statistical system was the need of the hour, Director General Aryal said that the objective of the economic census is to collect data of the economic and business units like industries, business establishments and service-providers.

The Bureau has also installed a ‘Economic Census Pillar’ at its secretariat premises to commemorate the National Economic Census as it is the first historic comprehensive statistical project of Nepal.

Finance Minister Khatiwada said that the first economic census would be a milestone in terms of formulation of economic policy and plans.