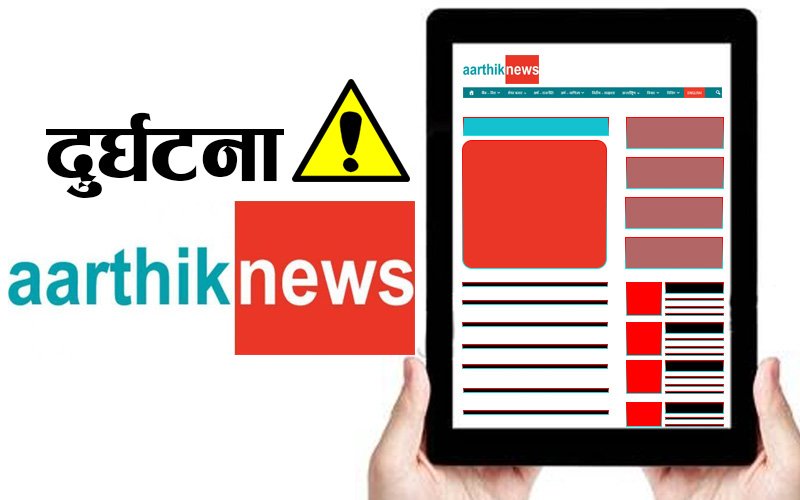 Sarlahi, April 14 . Four people were killed and 40 others injured in separate road accidents in Sarlahi district today. A man died when a vehicle (BR 01 BP 5951) collided head on with a motorcycle near Chamelimai temple at Kabilasi municipality-10.

The dead has been identified as Chiranjibi Pokharel, 45, of Bagmati municipality-8. Pokharel was former chairperson of then Solti village development committee. At least nine were injured. The injured have been referred to Bharatpur for further treatment, said the police.

Likewise, three persons were killed when a passenger bus (Ba 3 Kha 1318) skidded off the road and smashed into a roadside tree at Lalbandi municipality-1. At least 31 were injured. The deceased have been identified as Shree Kanta Chaudhary, 50, of Ramdhuni municipality-9 in Sunsari district, Anil Urau of Chhetaha rural municipality, 23, and Babali Urau, 25, of Buhari rural municipality in Morang district.

Of the injured, four reported to be in serious condition have been referred to Biratnagar for further treatment, said the police, adding that the remaining injured are being treated at local hospital. Over-speeding is blamed for the accident.

TCS to set up software dev. campus in Indore