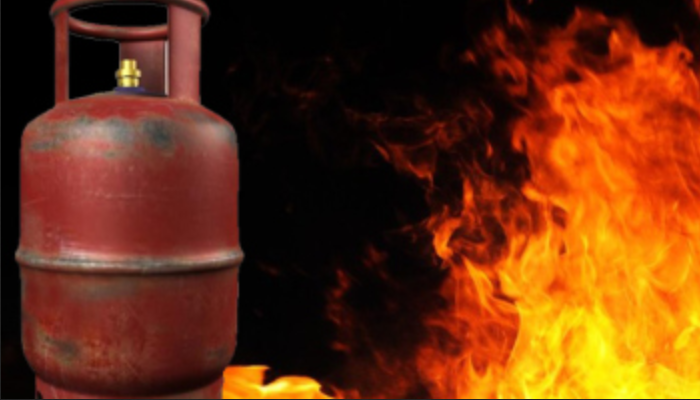 Kathmandu, March 25. Four people were killed after a gas cylinder went off in an eatery nearby Shivashree Hydropower Project at Bhotekoshi Rural Municplaity-4 in Sindhupalchowk district today.

Police are yet to ascertain the identities of the deceased.
According to the District Police Office, Sindhupalchwok, all the deceased were the labourers. A team of police led by Police Inspector Yadav Thapa Chettri has set out for the accident site from the Area Police Office, Bahrabishe.

Shivashree Hydropower Project outgoing office-bearer Umesh Kasaju shared that they heard about the human causalities in gas cylinder explosion but they could not determine the exact number of the deceased ones.

He explained, “We have received the news about explosion and the casualties. We have not been able to establish telephone communications with the people in the project site as it is in a remote place.”