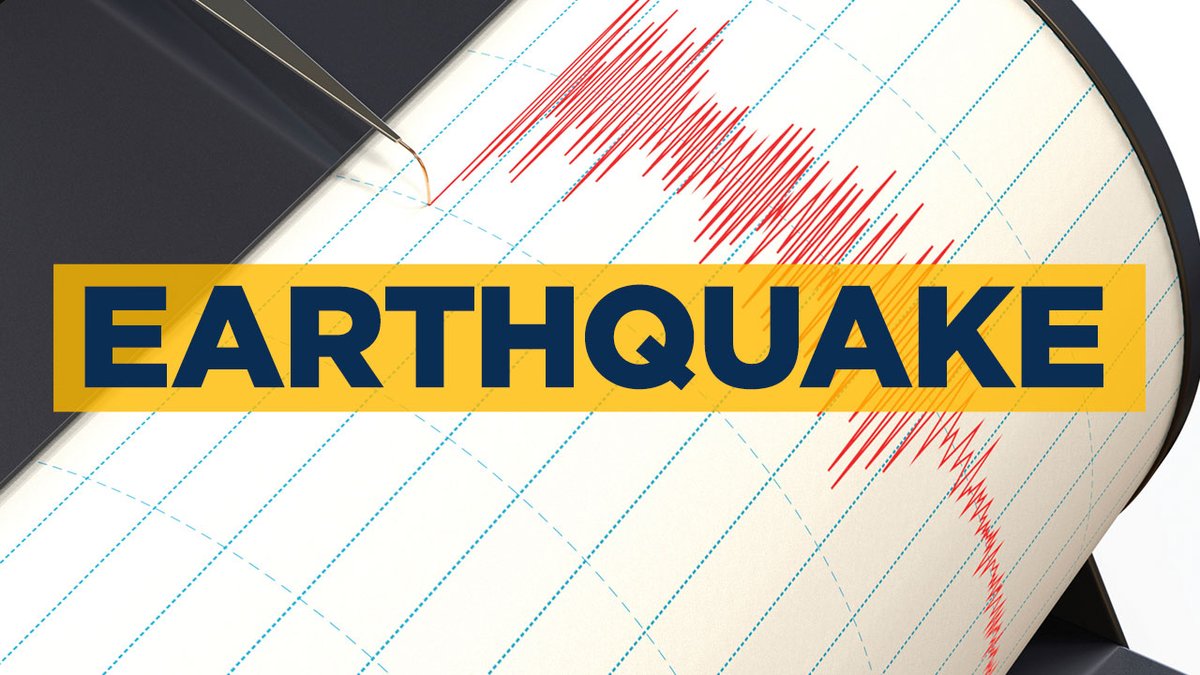 Kathmandu, Aug 24 . A fresh earthquake measuring 4.5 on the Richter scale with its epicentre at Yamphudin of Taplejung was recorded Friday evening.

According to Chief of National Seismological Centre, Lok Bijaya Adhikari, the earthquake was felt at 6:16 pm. He said it was not the aftershock of the Gorkha Earthquake.

Seismologists argue fresh earthquake and aftershocks might occur after huge earthquake.
A total of 506 aftershocks above 4 on the Richter scale have occurred so far after Gorkha earthquake occurred on April 25, 2015.