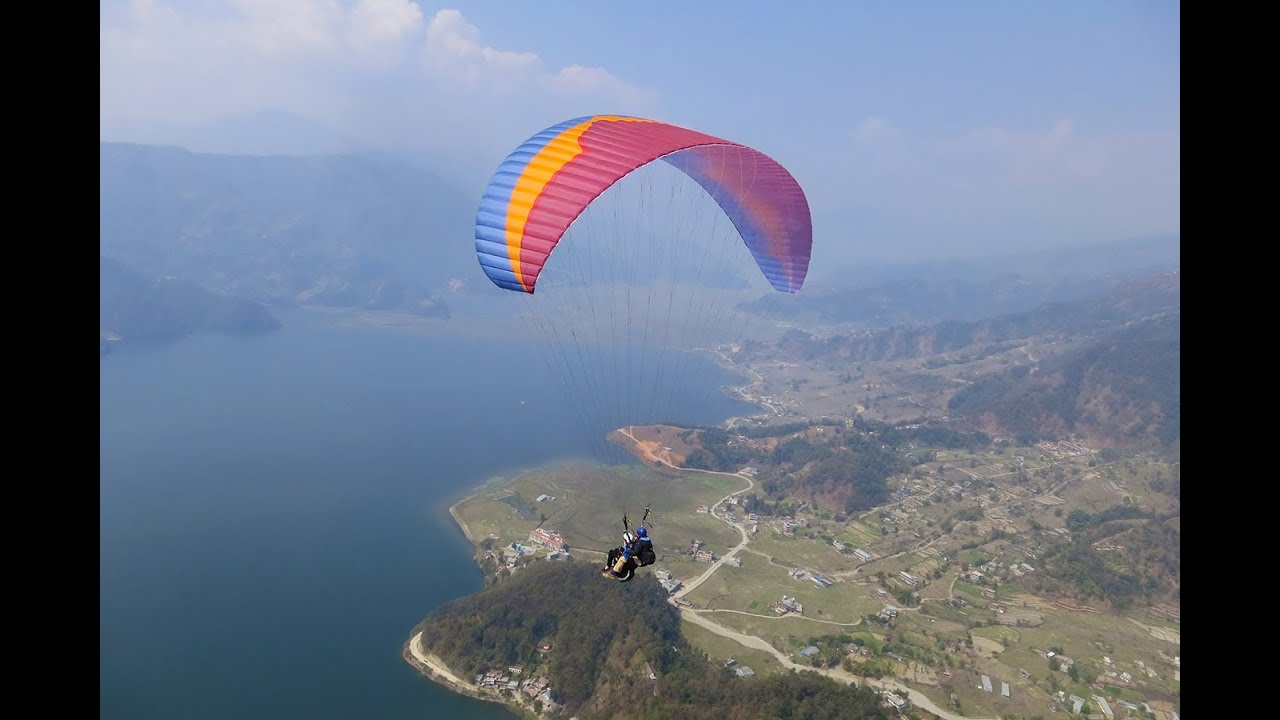 Furthermore, the local mothers’ group, community police and hotel entrepreneurs are for shutting down the dance bar, cabin restaurants, dohori and gajal restaurants, disco and spa after 9:00 pm. Accordingly, Chair of the HAN, western region chapter Bikal Tulachan and others have filed a writ calling for shutting down such businesses after 9 in the evening.

Meanwhile in response to the writ, the High Court Pokhara has issued a show-cause notice to the defendants while summoning both the sides for discussion. The Thursday decision of the Court has invited the two opposing parties for deliberations on August 5. The defendants include the State government, district administration, district police, and ward police office, Baidam.

Flat boron by the numbers