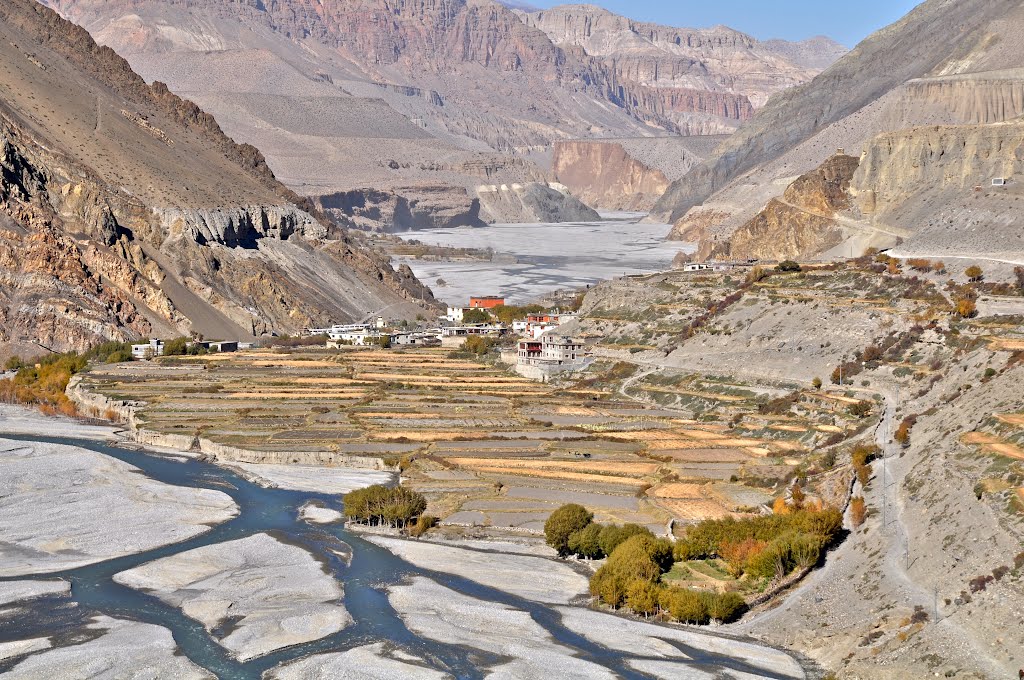 Pokhara, Sept 18 . The capacity of hotels operating inside the Annapurna area is being expanded to address the increasing flow of domestic as well as foreign tourists to the region.

A total of 26 hotels are currently under operation, targeting trekkers heading to the Annapurna base camp. But they have proved insufficient and hence the Annapurna rural municipality has begun work to expand the capacity of the hotels.

Accordingly, a task force has been constituted to carry out a study into the need for increasing capacity and number of hotels, also considering the ecological factor of the region, according to Chief of the Rural Municipality Yubaraj Kunwar. Najaraman Gurung leads the task force.

Last year alone, 32,000 foreign tourists trekked up to Annapurna base camp, which is six times more than when hotels first began operating in 2049 B.S., says member of the task force Lalit Gurung. Adding domestic tourists as well as tourist and trekking guides takes that number to almost 80,000, adds Gurung.

The 26 hotels operate under the standards determined by the Annapurna Conservation Area Project. Accordingly, every hotel has six rooms each, with a total of 156 rooms available for guests. The hotels are based in Sinuwa, Bambo, Himalayan, Dhobhan, Deurali, Machapuchre base camp and Annapurna base camps.

The rural municipality has taken the initiative after revenue collection from the hotels came under its authority. It was earlier being collected by the ACAP. RSS