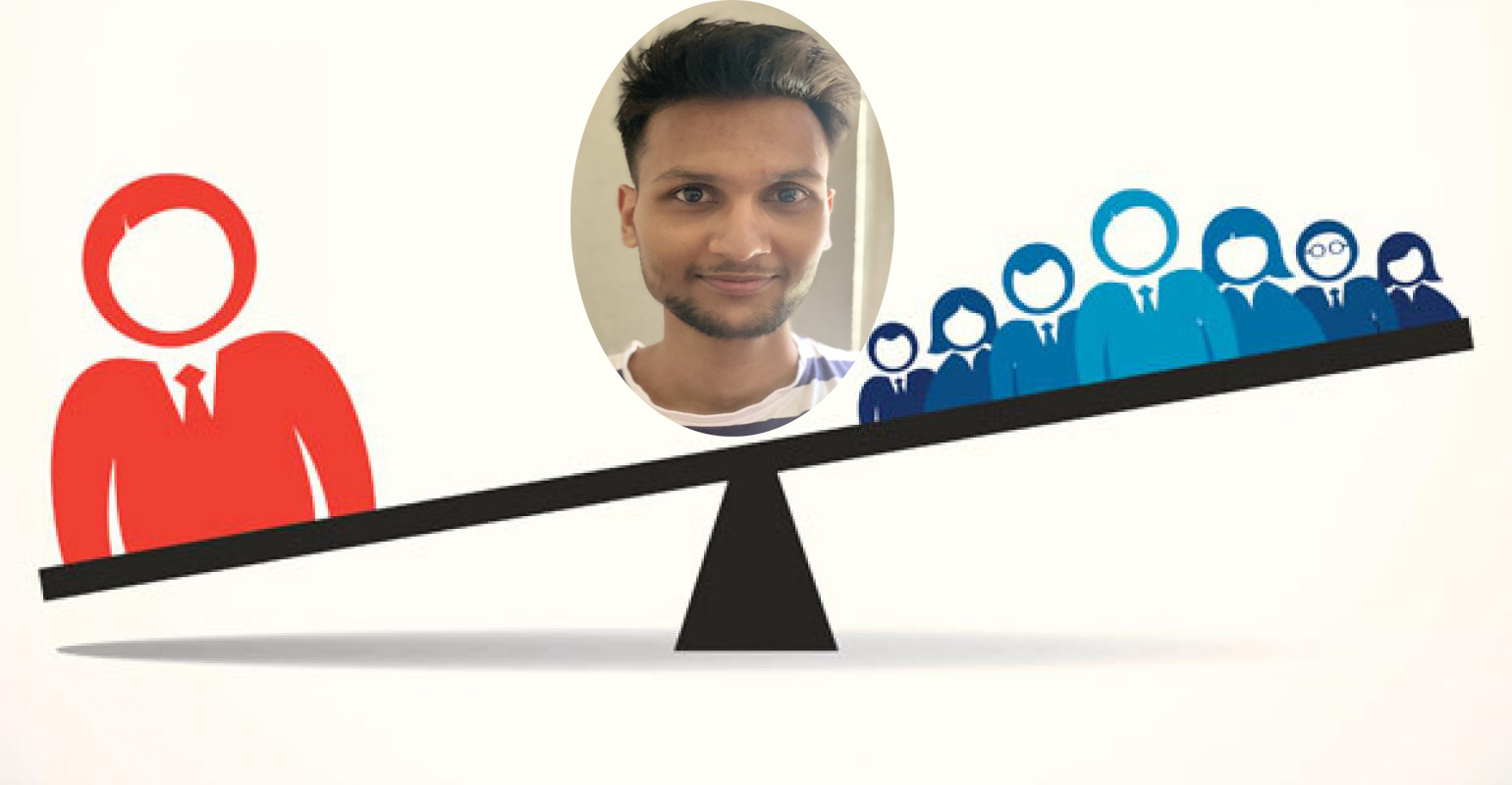 The truth lies somewhere else. Basically, there are two kinds of income inequality defined so far. The first one that is created by the private sector, which is also a characteristic of advanced economies like The United States, the United Kingdom, and the Scandinavian countries, just to name a few. Such income inequality is rather a competitive and healthy inequality, because it is based on the two fundamental forces that create economic growth, the rule of law and the ownership of private property.

The second one is rather camouflaged. This kind of income inequality is caused by corrupt regimes that extract wealth from the general population and clandestine it within the few government elites, resulting to Clientelism. The only difference is that the first kind of inequality goes hand in hand with the economic growth. The second kind does add nothing to growth, let alone lessening poverty. Interestingly, we see similar dichotomies in Nepal as well.

Nepal reflects the positive income inequality that a society creates as it innovates and develops. With the advent of neoliberal policies in privatization, the country has been able to half the poverty rate within just seven years. However, Nepal lags to achieve the sustained higher per capita income in comparison to its regional peers. This is due to the negative income inequality which is created by the inefficient public sector. It relies on heavy corruption and rent-seeking activities.

As a result, Nepal ranks very poorly in Oxfam’s and Development Finance International’s Commitment to Reducing Inequality Index (CRI) 2018, which is 138th out of 157 countries. The economist’s measure of income inequality is the index of Gini coefficient. A score of 0 refers that a society is totally equal, while 1 shows complete inequality. Nepal scores 0.49 in 2019, somewhere at the cut-off edge between being equal and being unequal.

This has been the case of Nepal with little or no rule of law, where access to private property is significantly limited, and where the resources are mismanaged. Nepal has one of the lowest human development indexes in Southeast Asia (0.430, discounted for inequality), because its degree of income inequality is hindering its economy from flourishing.

The high degree of corruption that reigns in Nepal (113th among 180 countries, with a score of 34 out of 100) disincentivizes the middle-class men and peasants from creating wealth and improving his own living standard and that of his fellow men. In addition, Nepal has never been able to utilize its capital budget in an efficient and optimal manner due to weak planning. As a consequence of this ongoing corruption, weak planning, resources’ misallocation, income inequality has greatly expanded poverty in Nepal.

According to Nepal Multi-dimensional Poverty Index 2018, 28.6% of Nepal’s population is multi-dimensionally poor, which means that a quarter of population still lives below the poverty line of US$1.25 per day, a standard often used for making international comparisons. These indicators clearly reflect that in fact income inequality in Nepal is not caused by the private sector, but by the corruption and weak planning by the ruling government.

In developing countries like Nepal, where income inequality is created by the public sector through a lack of justice and an absence of clearly defined private property, those who work for the government become much wealthier than the rest of the population involved in other businesses. And this kind of income inequality generates overall a national decline hampering economic growth. This has been exactly the case for Nepal. Income inequality is not inherently a part of injustice. Everything depends on the context under which these circumstances take place. 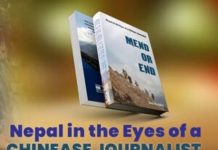 Nepali version of ‘Mend or End: Nepal in the eyes of a Chinese journalist’ launched

Democratic forces should be united in CA election