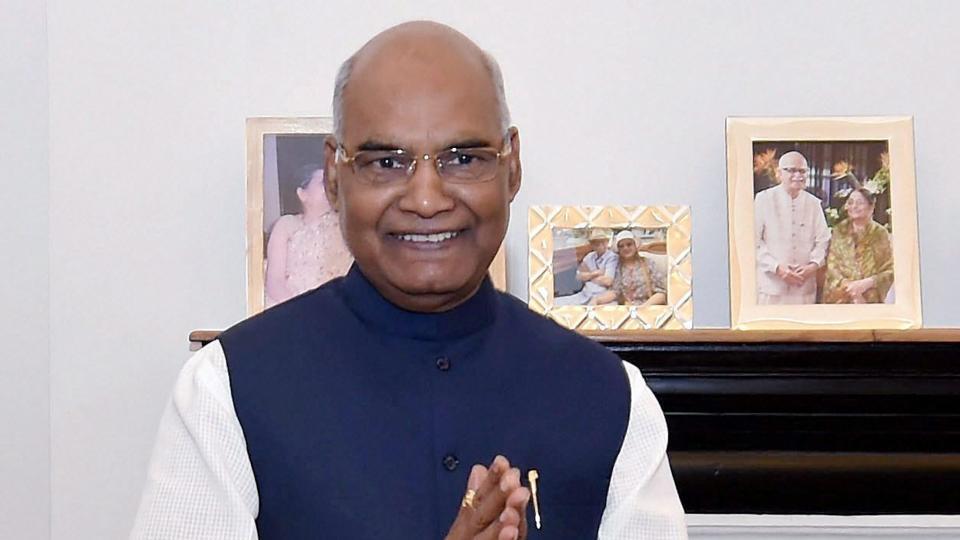 Japan, Oct 22 . President Bidya Devi Bhandari, who is here in course of attending the enthronement proclamation ceremony of Japanese Emperor Naruhito, and Indian President Ram Nath Kovind had a meeting this morning.

This is so far the first-ever meeting between them after assuming the post of Head of the Nation.  On the occasion, Indian President accepted the invitation extended by President Bhandari for Nepal visit and also extended thanks for this.

He also informed that the visit arrangement would be made through diplomatic level.
However, Kovind had already visited Nepal in 2006 in the capacity of parliament member.

On the occasion, both the sides expressed satisfaction on Nepal-India relations and also expressed determination to make it wider and multi-dimensional.

The two Presidents also discussed on rapid progress of the projects being executed in Nepal with the Indian assistance and noted the early construction of petroleum pipeline was an exemplary work, informed Foreign Affairs Secretary Shanker Das Bairagi.
Both the sides had expressed optimism for the smooth implementation of other projects as well.

It may be noted that Arun Third, Pancheswor, Terai Road, Integrated Customs Check and Railway among other projects have gained momentum following the meetings of the prime ministers of Nepal and India in April and June last year.

India has also extended thanks to Nepal for issuing three different types of commemorative coins on the birth anniversary of Guru Nanak and Nepal Prime Minister’s contributory article in a book published on the occasion of Gandhi Jayanti.