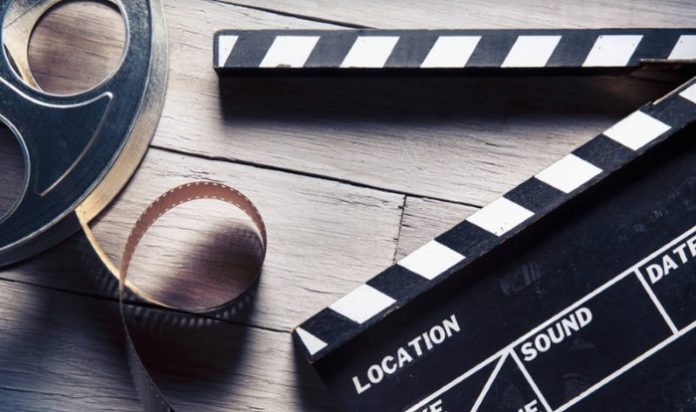 Kathmandu, Feb 21. The Second Nepal International Film Festival (NIFF) began on Thursday in the capital. It is taking place at the Nepal Tourism Board Hall and city hall.

The ruling Nepal Communist Party (NCP) chair and former Prime Minister Pushpa Kamal Dahal inaugurated the festival. On the occasion, he said that such events promote friendship and harmony among the people of different culture and geography.

He also opined for increasing the investment in the sector as it was a good means of making the nation recognized across the globe.

According to Festival organizer KP Pathak, the festival is being organized with an objective to ‘bridge the gap between alternative and mainstream cinema.

The five-day event will showcase 60 films, including 13 feature-length fiction films and the remaining are short films from 31 countries with different themes and features.

It was shared that films from, Nepal, Bangladesh, China, India, America, Japan, Singapore, Malaysia, Philippines among other countries are being screened in the event.

Pathak added that an interaction among the film producers, directors among others will be held in course of the event.

Garment entrepreneurs unclear of duty-free facility provided by US