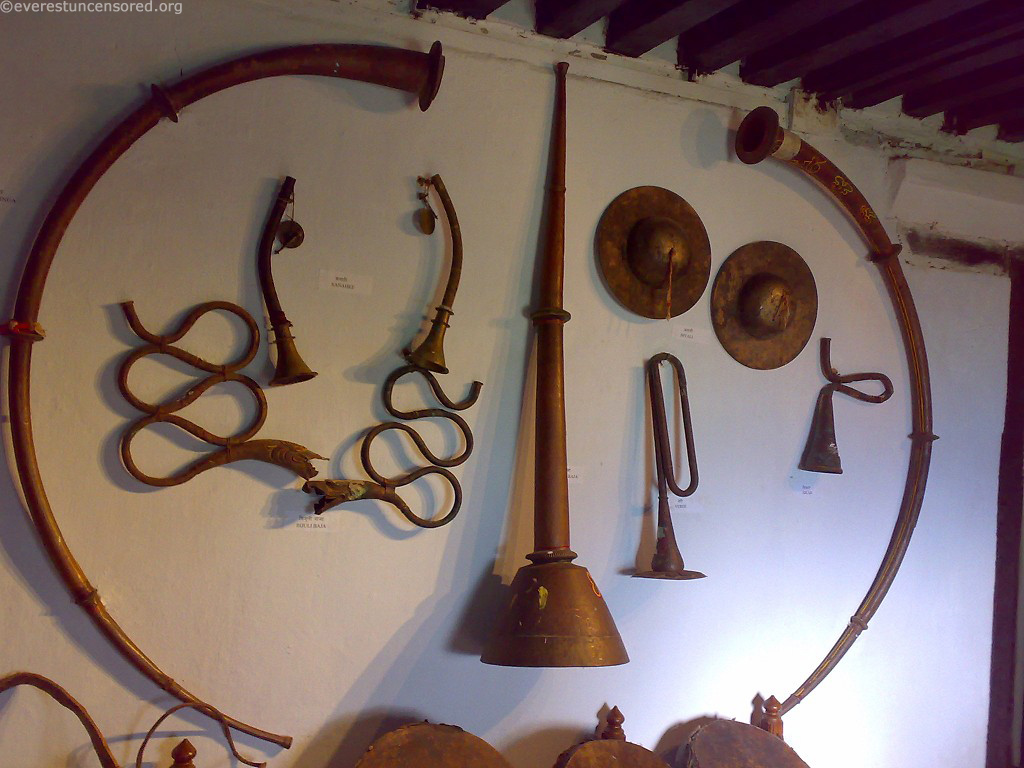 The two-day event is starting tomorrow at Pokhara where folk literature researchers from India, Myanmar, Bhutan, Bangladesh, the United States of America, Japan, Australia and the UK will participate with 21 working papers on the topic, according to programme coordinator Prof Dr Kushumakar Neupane.

The folk literature remaining as the means of expressions of the lay people and their customs, traditions and culture, is gradually vanishing from the human society.

Department Chief associate professor Krishna Prasad Poudel said the folk literature had fallen in the least priority list of academic research and study programmes.
The objective of organising the symposium is to highlight the importance of folk literature nationally and internationally, encouraging new generation to get involved in its research, practice and promotion through a unified way.

Folk songs, stories, narrations, poems and riddles are among the genres of folk literature.
The history of Nepali folk literature is long, but is had started appearing in the systematic form in written with the publication of the Danfeshari magazine in 2010 BS.