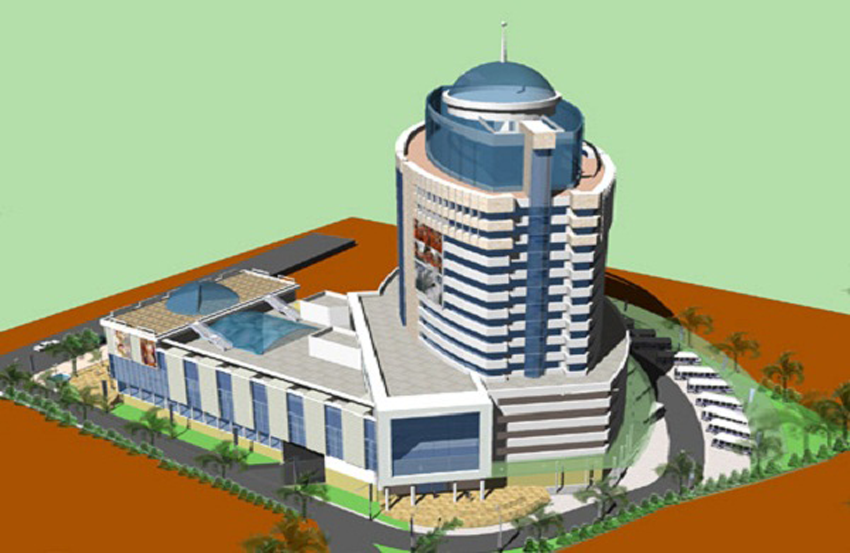 As per the existing contract, 50 per cent of the work had to be completed as of now. However, the work is only limited in the underground of the project. Only 80 per cent of the underground work has been completed and hence the deadline has been extended by a year, head of the metropolis public-private partnership unit Dhruva Kafley said. The deadline can be extended as per the rule for one time only.

The Jaleswar, Swaschanda and Bikoi joint venture had begun construction of the work three years ago. As per the agreement, the company will run the building for 30 years after completing it with its own funds. The project is estimated to cost Rs. 3.5 billion.

Spread over an area of 23 ropani, the view tower premises will have bus park, film hall, swimming pool, bank and metropolis ward offices, among others. The 60 per cent of the coverage will have a park and other entertainment facilities.

It may be noted that the area was a bus park providing public transportation services in the valley. The bus park has been temporarily shifted to the open theatre area.   RSS