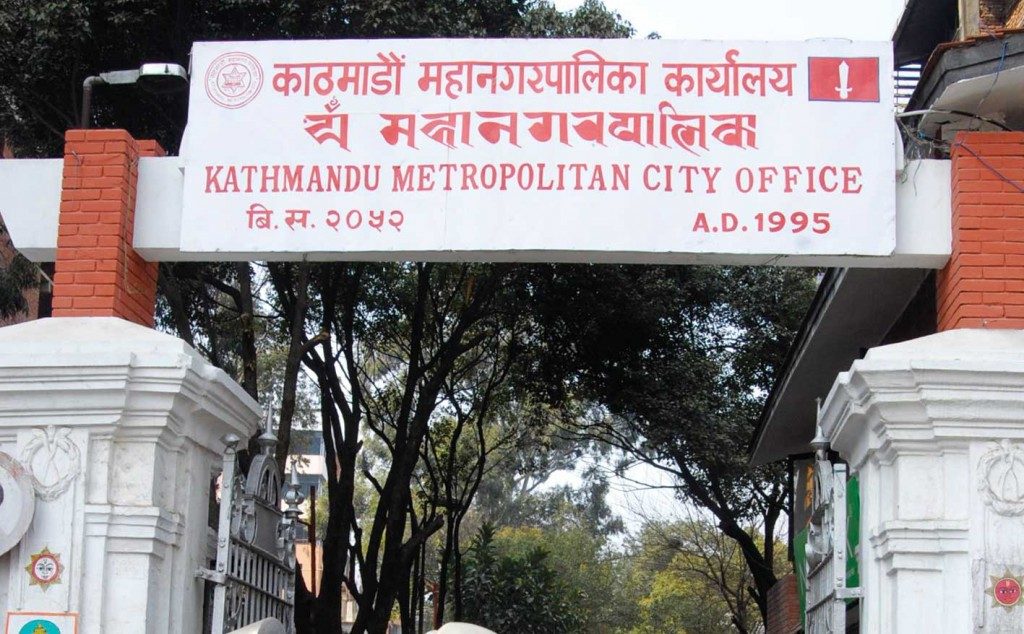 Kathmandu, Jan 21 . The Kathmandu Metropolitan City (KMC) which had planned to construct eight overhead bridges in eight different places in Kathmandu has sprung into action to build two such bridges in the first phase in the current fiscal year.

Overhead bridge would be constructed in Chabahil and in front of the office of Department of Archeology at Ramshahpath in the first phase with an objective to minimize road accidents and streamline traffic movements, according to KMC Spokesperson, Ishworman Dangol.

The other proposed sites are Teku Bhansar, Tripureshwor, Maitighar, Babarmahal (Kathmandu District Court), Putalisadak, Maharajgunj, Koteshwor and Gaushala for which the KMC has allocated Rs 120 million.

These places are identified as the locations where vehicles ply the roads densely and the pedestrians had been facing problems due to congestion.

KMC had been generating income after placing advertisements on the overhead bridges constructed earlier. The new ones, however, will not have such advertisements.
Moreover, changes in these places for the construction of these structures could be considered given the need, shared Spokesperson Dangol.

The existing overhead bridges are at Sundhara, New Road, in front of New Baneshwor, Ratnapark-Bhotahiti, Jamal, Ratnapark-Bagbazar, Old Bus Park, New Bus Park and Bhdarakali. Some of these were in good condition while the one in front of Bir Hospital was in dilapidated condition, informed Dangol.