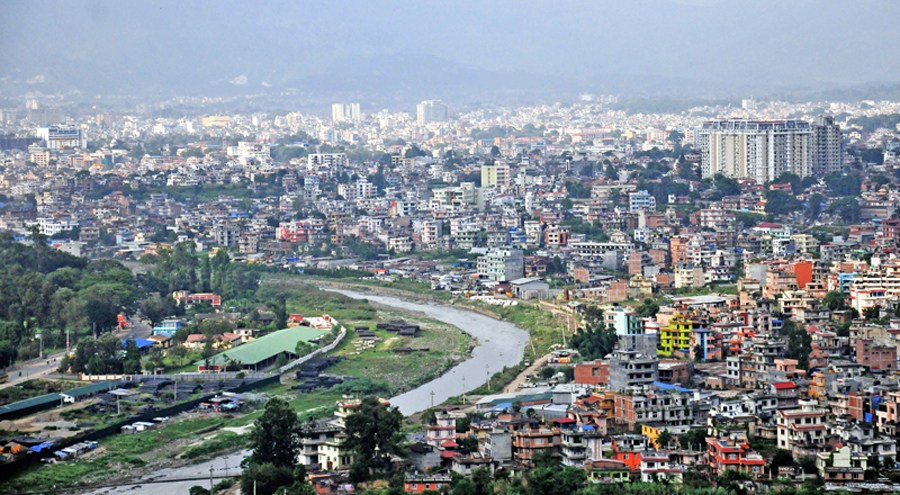 Kathmandu, May 3 . The Kathmandu metropolitan city (KMC) has identified a new landfill site to dispose of garbage generated in Kathmandu valley during rainy season.
Fifteen ropanis of land at ‘village one’ and ‘village two’ at Kakani rural municipality-2 will be used to dump garbage generated during rainy season when more amount of waste is generated in general, said Hari Kumar Shrestha, chief of the Environment Management Department of the KMC.
An alternative place has been sought to dispose of waste as the Sisdole dumping ground where garbage generated from Kathmandu valley has dumped for the past 13 years has now no place to receive more, he said. Construction of a new rubbish dump is underway at Bancharedanda, around two kilometers away from the Sisdole site, following repeated protests by the locals of Sisdole.
The valley produces around 1,000 metric tonnes of garbage on a daily basis. The figure reaches around 1,200 metric tonnes during rainy season. Of the total garbage generated from the valley, more than 75 per cent is disposed in the Sisdole dumping site.
Meanwhile, a KMC team today inspected the new landfill site. The KMC has also urged the concerned sides to complete the construction of the garbage dump at Bancharedanda soon.