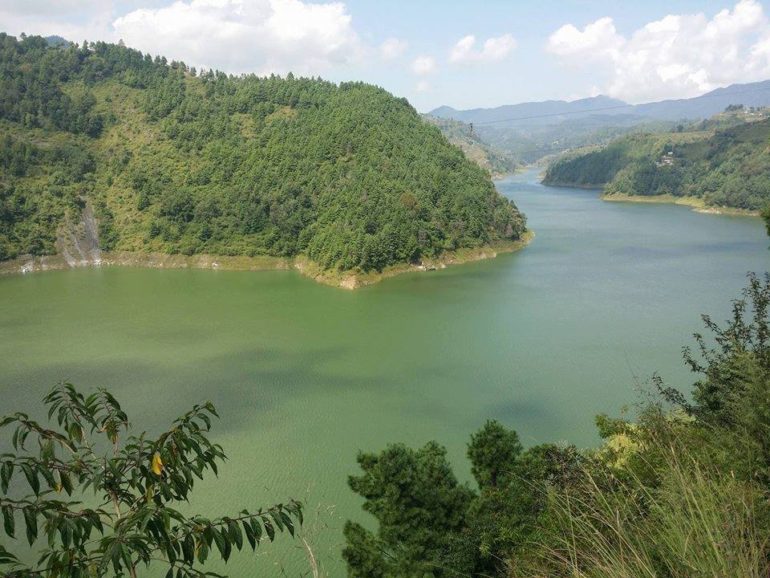 Makawanpur, July 15 . The doors (outlet) of Kulekhani reservoir will not be opened even though preparation for opening the doors was made to ward off the danger caused by rising water level due to incessant rainfall.
According to CDO Asman Tamang, the authorities decided to generate more power using the turbine rather opening the doors to release the excess water. As a result, the power imported from India would be cut off for few days with more power to be generated from reservoir.

Fire guts property worth around 2 million in Saptari