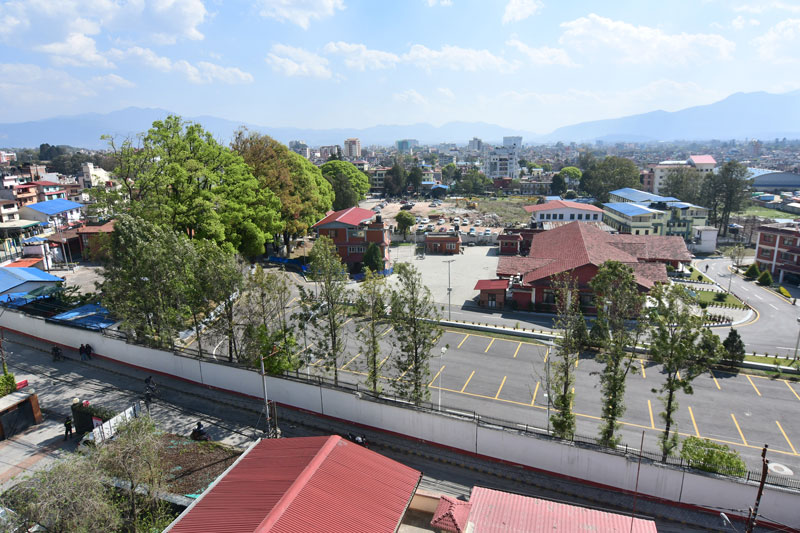 Kathmandu, Feb 6. The Commission for Investigation of Abuse of Authority (CIAA) has filed a case of corruption against 175 persons including then Deputy Prime Minister Bijaya Kumar Gachchadar on the charge of illegally seizing public land. The case was filed at the Special Court today.

Those named in the charge sheet include three former ministers and six senior government officials. They have been accused of indulging in irregularities in transferring the ownership of the public land inside the Lalita Niwas premises in Baluwatar of Kathmandu, according to CIAA spokesperson Pradip Kumar Koirala.

OBOR and The Founder of Trans-Himalyan Corridor