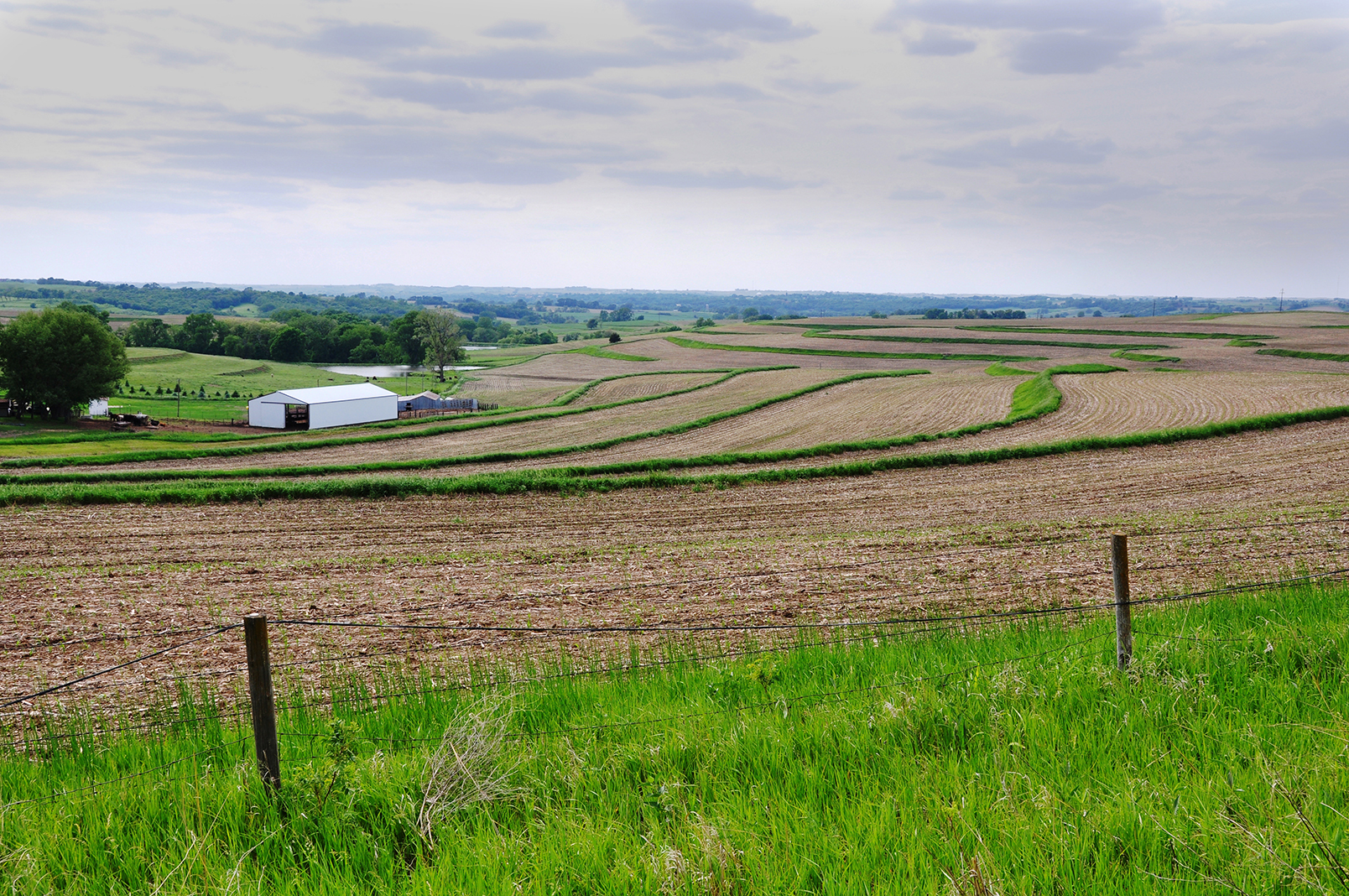 Kathmandu, July 7 . The government is to bring land related act in order to resolve problems of the landless squatters. Minister for Land Management, Cooperatives and Poverty Alleviation, Padma Kumari Aryal, said that a new act with some revision on the old land related act is to be brought.
During the discussion on ‘Land Act (eighth amendment) bill-2076’ in the meeting of Agriculture, Cooperatives and Natural Resources Committee under the Parliament held at Singha Durbar on Sunday, Minister Aryal expressed the belief that the proposed act would resolve the problems of landless squatters and those living unsystematically. She said, “The government has compulsion to resolve the problems of landless squatters.
We have started to integrate the laws related to land to resolve challenges of land management.” On the occasion, lawmakers—Shanta Chaudhary, Satya Narayan Sharma and Dal Bahadur Rana stressed the need of finalizing the laws soon in order to resolve problems of landless squatters and kamaiyas as soon as possible.