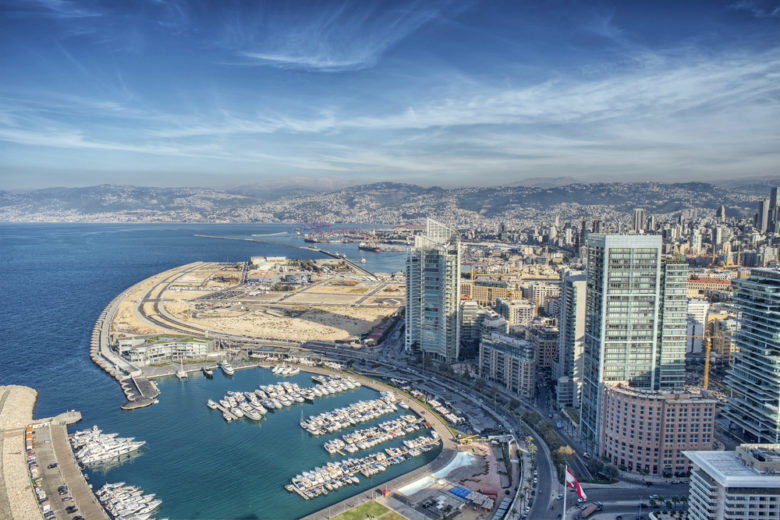 BEIRUT, Sept 19. Lebanon’s Central Bank announced Thursday it had agreed to the self-liquidation request it received from a bank hit by US sanctions last month over ties with Lebanese Shiite movement Hezbollah.
“Central Bank Governor Riad Salameh announced today he approved the request made by Jammal Trust Bank SAL,” the Lebanese state-run National News Agency reported. On August 29, Washington slapped heavy financial sanctions on JTB, which was accused of acting as a key financial institution for Hezbollah. The US Treasury said the bank was used for enabling several of the Shiite militant group’s financial activities, “including sending payments to families of suicide bombers.”
The news agency quoted Salameh as stressing that the value of the bank’s assets and of its contribution to the national deposit guarantee body were sufficient “in principle” to pay back all deposits and fulfill obligations. Iran-backed Hezbollah has been a US-designated terrorist group since 1997 and fights alongside the regime of Syrian President Bashar al-Assad in the neighbouring country’s civil war.
It is Tehran’s most potent proxy on the regional scene and also wields significant influence in Lebanese politics. One of a handful of Shiite-owned Lebanese banks, JTB had specialised in micro-credit in remote areas of the country’s Shiite-majority south, which is also Hezbollah’s heartland.