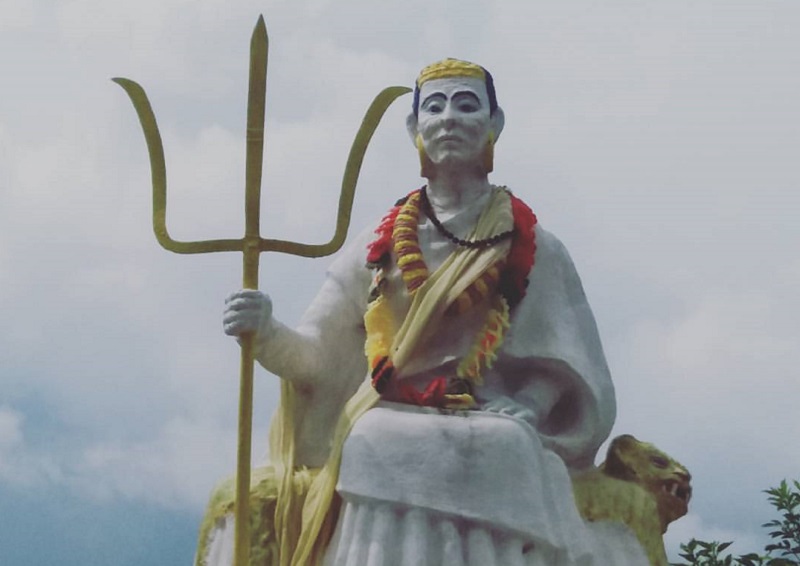 Baniyani, Nov 10 . The Damak municipality in Jhapa has decided to give a public holiday on the occasion of the Phalgunanda Jayanti, the birth anniversary of Phalgunananda Lingden, Sunday.

According to municipality mayor Romnath Oli, the decision was made by the municipality’s town council as honour to national luminary Phalgunanda. Likewise, the Chulachuli rural municipality in Ilam has also announced a public holiday on that day.

Similarly, the Phattalung rural municipality in Taplejung has also announced a public holiday on the Phalgunanda Jayanti, said Damak municipality’s executive officer Ganesh Prasad Timsina. The decision to give the holiday on the birth anniversary of Phalgunanda, who is revered as the Mahaguru (great religious leader) by the followers of the Kirat religion, is for the respect to the Mahaguru and the Kirat people as well.

Phalgunanda was born on November 10, 1885 (Kattik 25, 1942 BS) in Chukchinamba of Ibhang -5, Ilam to Hansamati Limbu and Jaganbaj Limbu. He was the third son of the Limbu couple. He had died on April 4, 1949 (Chaita 22, 2005 BS). He was highly respected and remembered for his outstanding contributions in bringing the social reforms at the time.

The Kirat people especially of eastern Nepal celebrate the 25th Kattik in the Nepali calendar every year as the Phalugananda Jayanti. The government had in 2009 declared him the national luminary. He is the 16th national luminary of Nepal. A commemorative postage stamp is being issued in his honour . RSS