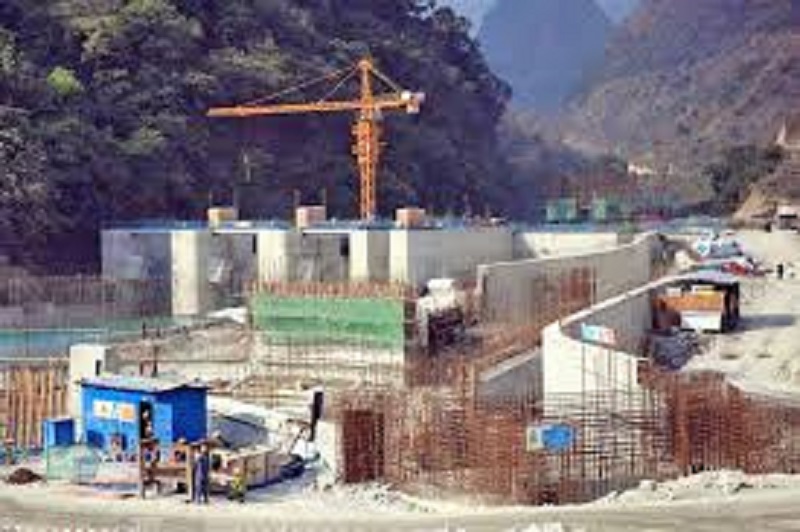 Parbat, Nov 25 . The Lower Modikhola Hydropower with the capacity of 20 MW is to come into operation from coming mid January.

Most of the construction works have been completed for the hydropower located at Kushma municipality-8 in Parbat. Although it was said to be completed before last July, obstruction of the locals and natural disasters impeded the progress.

Public relation officer of the project, Surendra Belbase, said, “Finishing touch is being given to the power house, tunnel and head box.” The natural disasters as landslides and land sinking around the hydropower during rainy season slowed the construction speed, he added.

“Even the election hindered the construction pace,” said project chief Pavan Kumar Yadav, adding that the electricity would be connected to the national grid by coming mid January.
The project was initiated six year back. Although estimated for five years for the completion, it is getting delayed by two years. The earthquake was major hindrance in the initial years of the project, added Yadav.

The initial estimated cost of the project was Rs 3.60 billion. It is however increased as the completion missed the deadline. RSS

Chinese national held with 4 kg of gold in TIA

Amazon gets help to lure big business to the cloud