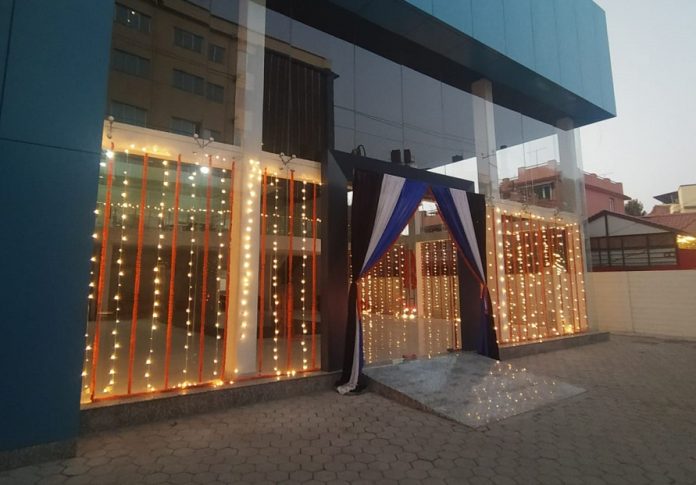 Kathmandu, Nov 13. Vehicles of Malaysia’s prestigious company PROTON (PROTON Malaysia) are preparing to formally enter the Nepali market. For this, the state-of-the-art showroom of international standard is in operation at Garidhara, Naxal, Kathmandu.

Jagdamba Motors under Shankar Group has been appointed as the official distributor of PROTON vehicles. Jagdamba Motors will provide sales, service and spare parts for PROTON. It is currently the festival season and the showroom is likely to open soon after this.

PROTON  showroom Has been built as per the PROTON international STANDARDS OF CORPORATE IDENTITY AND GUIDELINE. It is believed that  Proton Nepal will  provide an excellent customer experience and service to the Nepalese customers.

The Proton Saga sedan is expected to be the first Proton Model to be introduced in Nepal market. After that, Proton Malaysia heart winning and best selling SUVS are stated to make appearance on Nepal roads.

Proton is Malaysia’s first automobile manufacturing company which was established in 1983.The company was developed as a baby project of then Honorable Prime Minister of Malaysia Dr. Mahathir Mohamad. Proton vehicles are now one of the most popular vehicles in many parts of the world.

Nepalese customers are also expected to be provided with the best Proton service experience and models in the future.

Labour permit to be issued on public holiday too

The All new Hyundai Creta now in Nepal