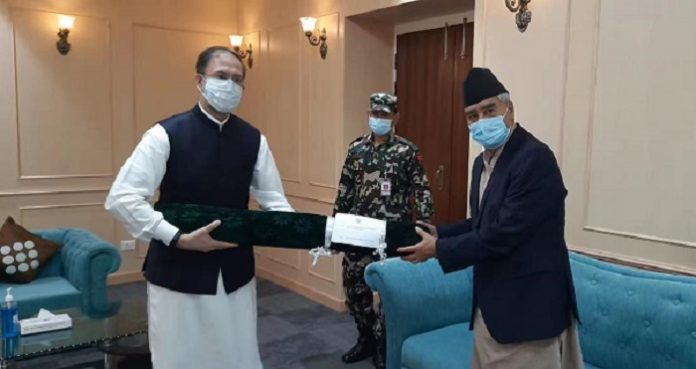 According to a source close to the Prime Minister’s Office, the two discussed on issues of mutual interest. The issue of enhancing the role of SAARC in regional interests was also discussed.

Today’s meeting has been taken as a new step of the newly appointed Prime Minister. He has started to make his role important regional level through such meeting with the representatives of the neighboring countries.

Neighboring country India, which shares a border with Nepal, had delayed to congratulate on the appointment of Prime Minister Deuba. Against the backdrop of this much-discussed incident, the Prime Minister’s meeting with the Ambassador of Pakistan has taken as a meaningful move. 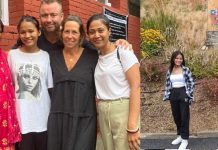 Qatar Airways Sustains Strong, Growth despite the Illegal Blockade by its...