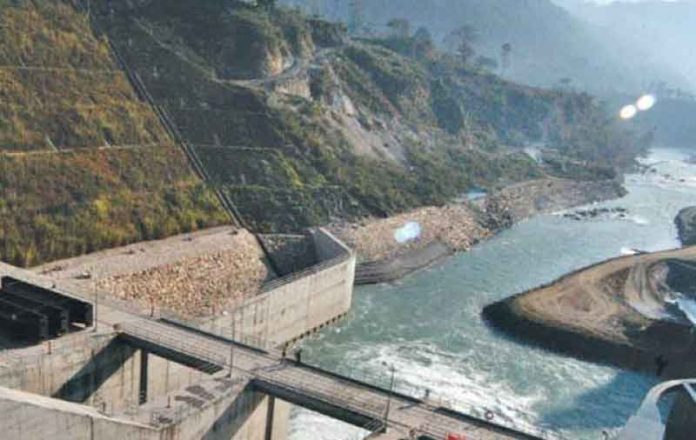 Mewa Khola Hydro power (MKHPL) with 1 KW capacity is looking forward to begin its power supply from end of Asad.

“The hydro power project, constructed with 70% Loan investment of ‘Sanima Bank’ and ‘Bank of Kathmandu’ along with 30% consumer shares, is near to its completion phase as only machines installation process is due”, project chief, Lait Kumar Rai told.

Similarly, the project will be connected with national transmission line and operated under Public Private Partnership model, which is promoted by Saplu Kalika Hydro Power Company Limited. “The electricity power will be supplied through central transmission line of Buipa “, Managing Director of the project, Arjun Rai said.

International Gems and Jewellery Fair from May 17