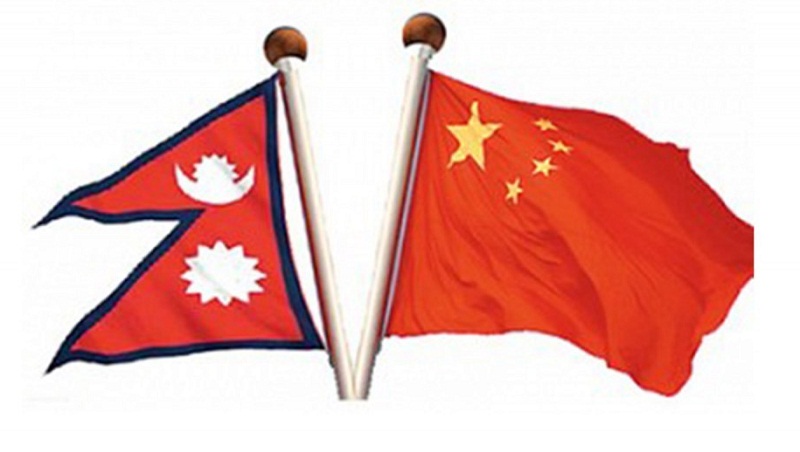 Beijing, March, 19.  Minister for Agriculture and Livestock Development Chakrapani Khanal has proposed cooperation for production of tea, its research and technology, and socio-economic inter-connection between Nepal and China.

Addressing the Third Annual International Tea Conference at Yibin City of Sichuan Province in China on Monday, Minister Khanal said that Nepal is yet to do a lot to develop and promote tea culture though the country is self-reliant on tea production.

Nepal is willing to establish collaboration with China for overall development of tea production and beyond, Minister Khanal’s press coordinator Bomlal Giri quoted him as saying.

On the occasion, saying that Nepal’s tea has not made strong presence in the world market despite its high quality, Minister Khanal praised the platform provided for Nepal’s tea promotion by Yibin City.

Currently, over 100 small scale tea industries are operating in Nepal with the use of Chinese equipments and machines but tea exports from Nepal to China is nominal despite huge quantity of productions.

“We are effortful to increase the exports volume to China. We know tea is not only a drinking entity but also a culture in China,” he observed. In Yibin City, tea buyers and sellers are holding series of interaction programmes while exhibition of varieties of tea produces are taking place.

Tea farmers and representatives from the concerned field are attending the programme which has representation of over 1,000 participants from 40 different countries. Meanwhile, Minister Khanal called for participation of Chinese business community in the Investment Summit scheduled for March 29 and 30 in Kathmandu. Pokhara Metropolitan City and Yipin City have enhanced friendly relations and are working together on some areas to boost up bilateral relations.

‘Employees adjustment bill can be amended’

Modi to take an Oath on 26th May