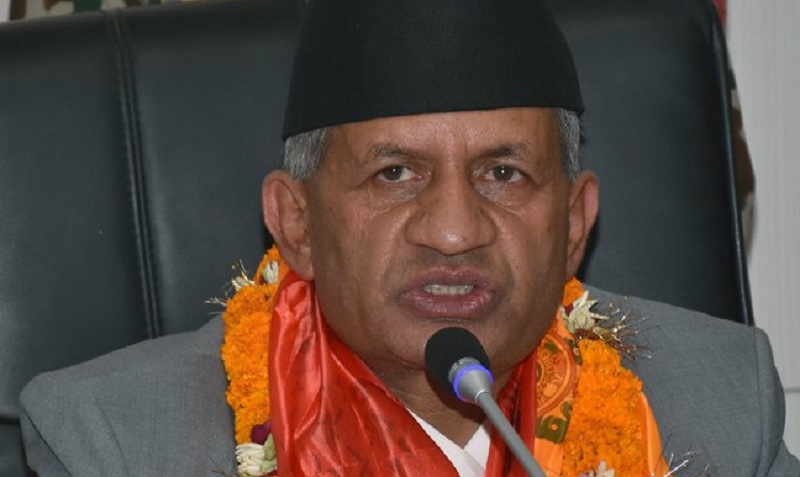 Kathmandu, April 20 . Minister for Foreign Affairs Pradeep Kumar Gyawali has urged all civil servants to join the campaign to fully implement federalism and make ‘Prosperous Nepal, Happy Nepali’ a success. He assured that concerns and problems of government employees would be addressed following an approval of the Civil Servants Adjustment Bill that is subjudice in Parliament.

The minister was speaking at a programme on finding ways to address problems stemming from the Civil Servants Adjustment Act and adjustment of civil servants organised on the 29th establishment day of Nepal Civil Service Employee’s Association (NCSEA).

“Alongside a change in the governance system of the country, the responsibilities, roles and functioning of parties and organisations have also changed. Civil administration should understand this. The government is serious about their demands and problems, which will be resolved soon. But immoral behaviours are unacceptable.”

Stating that not only administrative leadership, some political leaderships are caught in the mindset of centralisation, he said some against federalism were plotting a plan to fail it and increase distance between the center and province.

Likewise, Kedar Prasad Devkota, the NCSEA’s chairperson, accused the government of trying to make a mess in the civil service sector in the name of their adjustment. Instead, civil servants should be operated under a self-mechanism, he added.

Also NCSEA’s vice chairperson Lekhnath Koirala stressed the need for the government to encourage civil servants by addressing their demands. 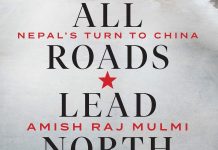