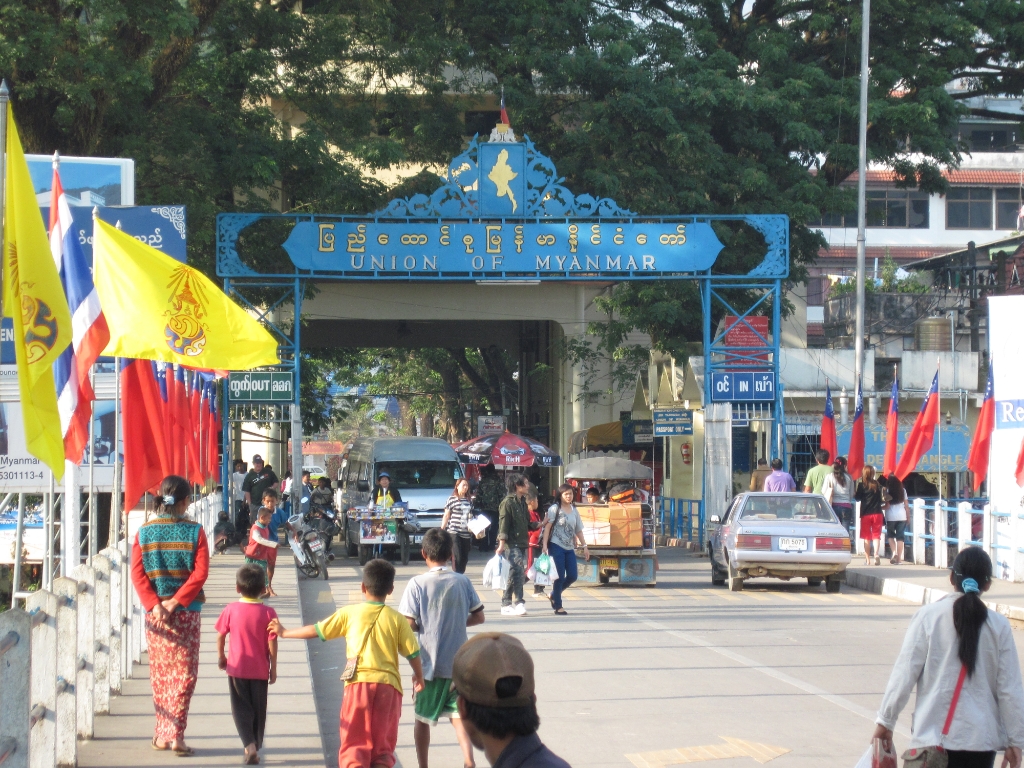 YANGON, March. 10 .  Border trade between Myanmar and Thailand totaled about 1.4 billion U.S. dollars in the first half of fiscal year (FY) 2018-2019 which started in October last year, according to the figures from Myanmar’s Ministry of Commerce Saturday.