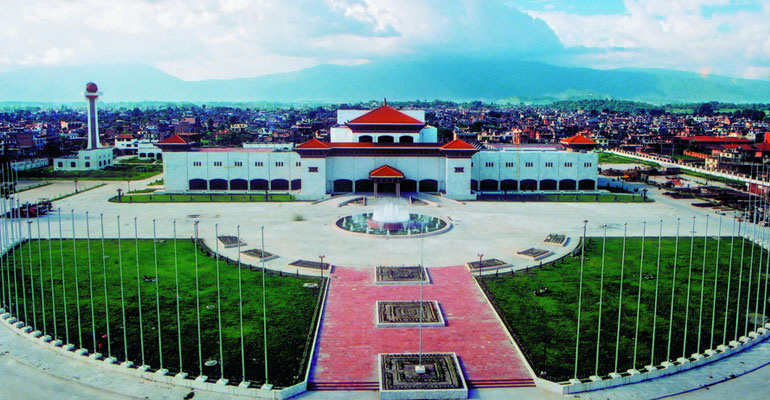 Kathmandu, May 14. National Assembly, the Upper House of the Federal Parliament has unanimously passed the proposal seeking consideration on ‘Bill designed to amendment some Nepal Acts related to education-2075’.

Minister for Education, Science and Technology, Giriraj Mani Pokharel, had presented the proposal in today’s meeting.

Taking part in the discussion on the bill, lawmaker Radheshyam Adhikari said that a bill could not been formulated without holding discussion with stakeholders and suggested to make amendment keeping all things in mind as the federal education policy is going to be formulated.

Another lawmaker Ramprit Paswan suggested drafting the curriculum as per country’s diversity while Khimlal Bhattarai stressed the need of bringing education policy that should guarantee the higher education to all.

He said that it is necessary to make it clear that whether or not it is appropriate of establishing 10 universities in a small country like Nepal.

Calling for an end to the trend of appointing office-bearers on political quota sharing in order to develop university as the independent and autonomous body, Badri Pandey said that it has already been delayed to bring the federal education policy.

Minister Pokharel said that the government had to amend the bill as it was necessary to make education act in accordance with constitution’s sentiments and aspiration.
The National Assembly will meet next on May 19. 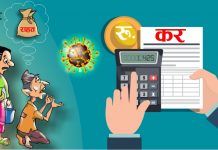 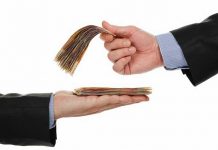