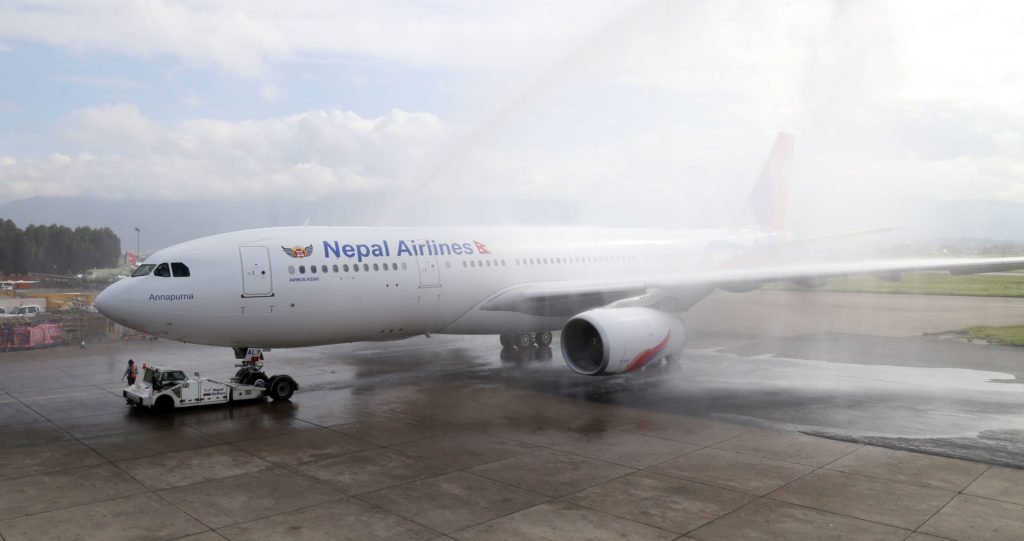 Kathmandu, Aug 7 .   The government has formed a five-member task force to identify the issues plaguing the Nepal Airlines Corporation (NAC) and thereby ensure its reform.

The taskforce is assigned to submit a report conducting a SWAT analysis of the NAC and furnishing the suggestions to overhaul the state-owned air transport service provider, according to a press statement released by the Ministry’s Spokesperson Ghanashaym Upadhyay.

The taskforce will also analyze various reports submitted to NAC for its reform as well as conduct study of its financial situation and identify its managerial, legal, organizational issues among others.

Earlier in the press conference organized by the MoCTCA, Minister for Culture, Tourism and Civil Aviation Yogesh Kumar Bhattarai pledged to introduced reforms plans and programmes targeting to give a new lease of life to the NAC marred by confusion in its management.     RSS