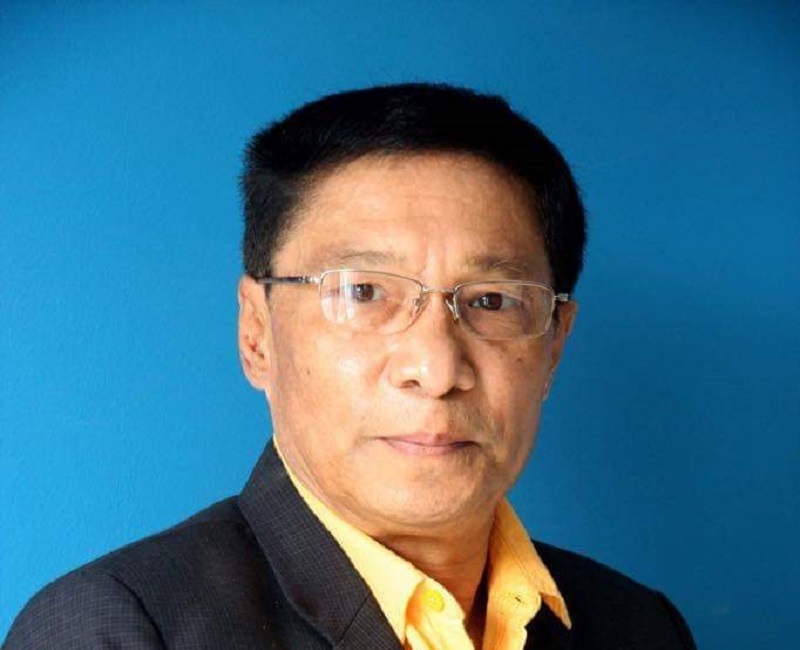 The noted journalist, also the founding chair of Kamana Publications, passed away this morning at the age of 60.

In a press statement, the NC president said the demise of Shrestha who had been in journalism field since long has caused an irreparable loss to the entire Nepali media.

“I am shocked and deeply saddened by the news about the death of Nepal Samachar Patra’s editor-in-chief and senior journalist Pushkar Lal Shrestha,” he said in the statement.

Highlighting the contribution of Shrestha to the promotion of Nepali journalism, leader Deuba has said with his demise, Nepali media lost a towering personality.

Six years of earthquake and reconstruction