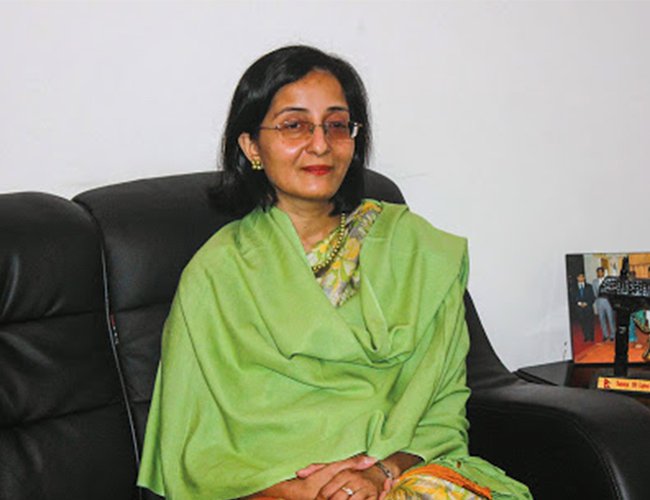 Biratnagar, May 19 .Bangladeshi Ambassador to Nepal Mashfee Binte Shams has said that Nepal could learn from the economic growth achieved by her country.

Inspecting a building of Everest Education Foundation being built here using steel structure technology produced in Bangladesh, she said on Saturday that lately Bangladesh has made significant progress in economic growth and development. Stating that Province No. 1 could serve as a bridge between Nepal and Bangladesh, she said the region could benefit from such a situation.

The Everest School is constructing a new 24,000 square feet complex for higher education using the Bangladeshi technology, said Chair of the foundation Binod Dhakal. The structure including 42 rooms is expected to be completed in the next three months.

Saeed Ahmad of MacDonald Steel Limited said the technology is based on raw materials produced by the Nippon company of Japan.

Local cuisines and promote in all seven provinces