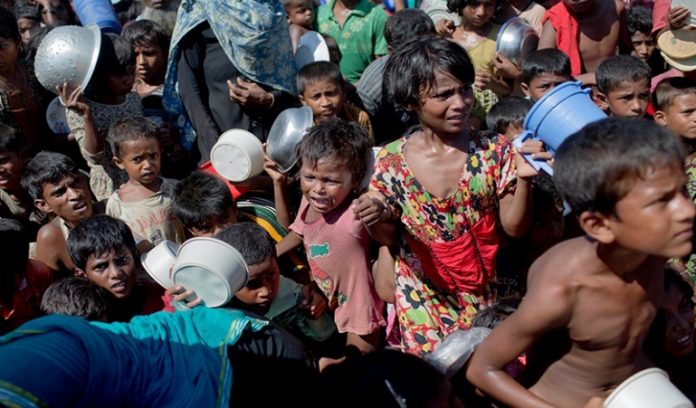 On the Rohingya issue (repatriation), Nepal and Bangladesh can work together. Nepal can play role in resolving Rohingya crisis. As a regional country, Nepal should play in resolving the regional crisis. Rohingya refugee crisis is a regional problem for both South Asia and Southeast Asia.

Nepal and Bangladesh are two of South Asia’s closest friends and peace-loving neighbors, their ties made closer by recent high-level state visits. President of Bangladesh Abdul Hamid visited Nepal in 2019. Nepal’s President Bidya Devi Bhandari likewise visited Bangladesh in 2021 as a guest on the birth centenary of Father of the Nation Bangabandhu Sheikh Mujibur Rahman. So, they can work together in resolving common regional challenges.

For decades, Myanmar has gone through extreme cruelty to the Rohingya. Never cared about the law. The Rohingya problem is not new to Bangladesh. This problem, which started in 1978, became apparent in August 2017. More than 1 million Rohingyas fled to Bangladesh to save their lives when the Myanmar army launched a brutal operation against the Rohingya ethnic group. Bangladesh is seeking the intervention of the United States, the European Union and the United Nations as well as the regional alliance ASEAN for a lasting and acceptable solution to the Rohingya problem.

According to data of Nepalese media outlets, there are approximately 300 Rohingya living in Kathmandu, specifically in the Kapan area; and reports state that around 600 more are scattered all over Nepal However, the exact number of these asylum seekers is not known. (The Rohingya in Nepal, Kathmandu Post, January 01, 2020) The Rohingyas entered Nepal in the 1990s and mainly in 2012.

According to Nepal Police, ‘some Stateless Rohingyas have been found entering Nepal via Kakarbhitta border in eastern Nepal for the past few days. The incident came to light after 14 Rohingya refugees, including some children, were found to have entered Nepal and got apprehended when they arrived in Kathmandu on September 12. According to the Metropolitan Police Circle Bouddha, they entered Nepal from the Rohingya refugee camp of Bangladesh via India through Kakarbhitta. After entering Nepal, they arrived at the Rohingya refugee camp, Baluwakhani in Kapan of Kathmandu. (Rohingya Refugees Continue To Enter Nepal Illegally, Rising Daily Nepal, September 17, 2021)

On the other hand, now Bangladesh is facing serious problems for this artificial crisis committed by Myanmar. Some socio-economic threats are rising in Bangladesh. Bangladesh has given shelter to Rohingyas for humanitarian reasons. But because of this humanity, the country is now at risk. As a result, there is a danger of Rohingyas spreading all over the country, there are also many challenges

The forest is being uprooted, they are cutting down the mountains and destroying them. There are also long-term economic risks Socio-economic and political problems may also be evident, and security risks may increase. Illegal narcotics trade, human trafficking, prostitution, terrorism in Rohingya camps is increasing in camps.

So, it can say that Rohingya problem isn’t the problem only for Bangladesh but also Nepal. Nepal should understand this. It’s times for both Bangladesh and Nepal to work together to repatriate Rohingyas in Rakhine in Myanmar.

Bangladesh and Myanmar signed an agreement to repatriate the Rohingya to Myanmar within two years in 2017 and 2019 respectively. The Myanmar authority did not take back the Rohingyas according to the agreement. It is true that they don’t want to repatriate Rohingyas in Myanmar. Bangladesh raised the issue in every international forum. Many countries have supported Bangladesh. But Myanmar has no respect the international law and norms. Some mighty powers may have behind the scene.

Bangladesh Prime Minister has raised the issue at UNGA on September 25, 2021 to draw the attention in solving the Rohingya crisis. She has focused specially on the engagement of ASEAN leaders. It is ASEAN which can solve Rohingya refugee problem easily.

As a South Asian country and well trusted friends of Bangladesh, Nepal can help Bangladesh to resolve it. Nepal can be mediator in this regard. Nepal has very warm relations with both Myanmar and Bangladesh.

Various countries and international organizations have taken various measures to resolve the Rohingya problem. Former UN Secretary-General Ban Ki-moon has criticized Myanmar authorities for being lax in repatriating displaced Rohingya. UN Secretary General Antonio Guterres has expressed deep concern over the ongoing Rohingya crisis. Yang Lee, the UN special envoy for human rights in Myanmar, said all major countries in the world had a responsibility to resolve the Rohingya crisis.

In this regard, Nepal can and should play very significant role to resolve the crisis such ways:

Why should Nepal paly role to resolve the problem?

However, Tourism, Covid-19, counter-terrorism, microfinance, exchange of training expertise and education are some sectors in which Bangladesh and Nepal can collaborate. Bangladesh faces a refugee problem after the massive influx of Rohingya refugees into the country in 2017. Now Bangladesh wants to repatriate them to Myanmar. Nepal should support Bangladesh at all international fora to repatriate them peacefully. Such a gesture will not go unnoticed in Dhaka.

Nepal should consider this. Nepal should do somethings in favor of Bangladesh regarding Rohingya refugee repatriation to Myanmar. Nepal can make Myanmar understand and agree in this regard.

However, as a well-wisher friend and partner in the development process and trade, Bangladesh can expect cooperation and support of Nepal regarding the repatriation of Rohingya refugees to Myanmar. Bangladesh deserves it. So, Nepal should help, support Bangladesh and mediate in resolving the crisis as soon as possible. 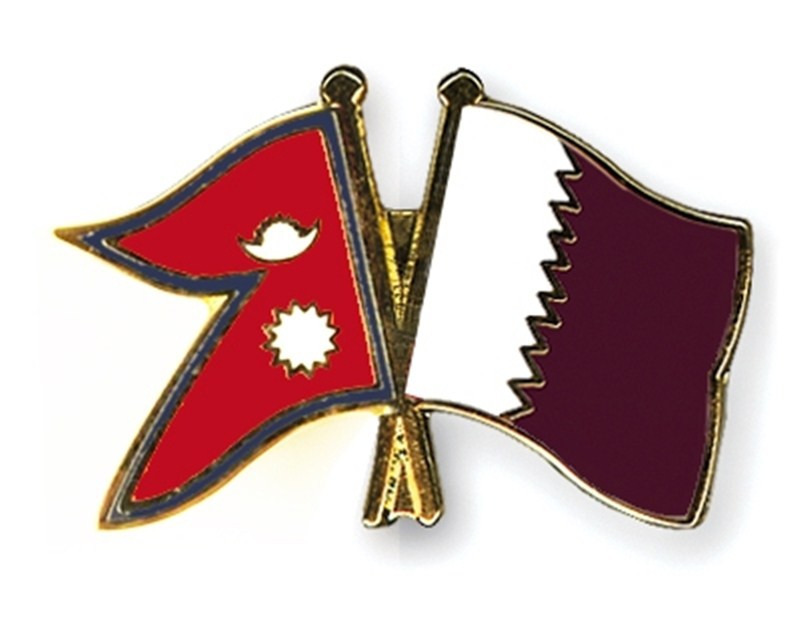