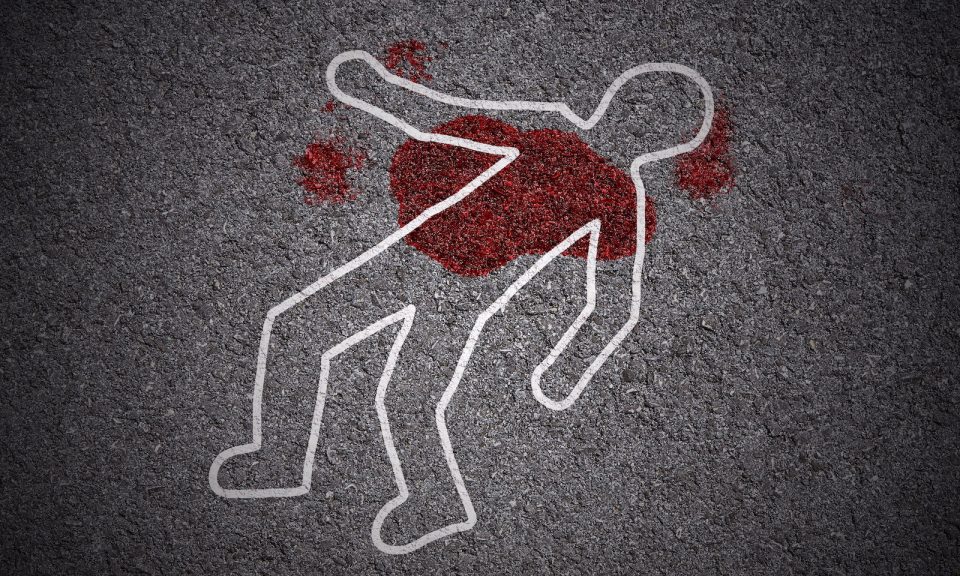 Baitadi, June 8 . A Nepali citizen has been murdered in India. The deceased has been identified as Lokendra Chand, 48, of Tallosworad of Baitadi district, according to Police Inspector at the District Police Office, Baitadi, Deepak Patali.

Chand was murdered at Pithauragadh district of India. Although he was murdered on May 20 and local women informed the police on Friday after they saw the buried body in Udiyari jungle.

Indian police have arrested Niraj Kumar of Pithauragadh on the charge of murdering Chand and started investigation into the case. Chand had been doing labour in India. Niraj Kumar is assistance to a jeep driver, it is learnt.

Kumar hit Chand on his head with an iron rod in a dispute surfaced after consuming alcohol. Kumar confessed his crime and said that he took critically injured Chand in a jungle carrying in a jeep and buried him there.

Quoting the Indian Police, the District Police Office, Baitadi, said that Chand’s body has been kept at a government hospital at Pithauragadh for post mortem. The body is in rotten condition. The incident site lies 18 kilometres away from Jhulaghat of Baitadi, Nepal and Indian bordering area. Further investigation into the incident was underway. RSS

The proposed US ambassador gave expressions of insult to Nepal 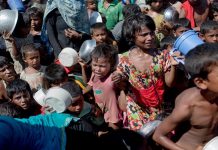 ‘Per capita income to double in five years’