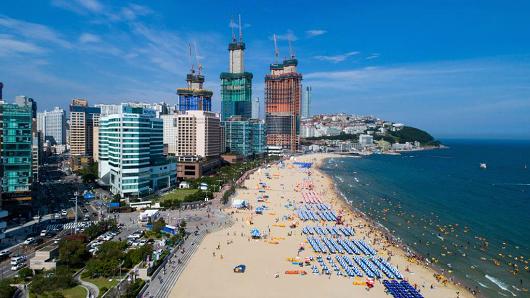 Seoul Oct 28 . Gyanendra Rai of Udayapur district working at a cutting industry died in accident on October 26. He had arrived in Korea under the Employment Permit System (EPS) from Nepal and had been working at the factory since the last three and half years.

Rai died after a goods carrying automobile called ‘chhigechha’ driven by a Korean worker hit him during work at around 10 am on Monday, Tilak Pun, one of Rai’s co-worker, said. The industry is located at a place called Khyangsan, Hapchhangun.
A critically wounded Rai was rushed to a nearby hospital but the doctors at the hospital declared him ‘brought dead’. His body is now kept at the hospital morgue. The Embassy of Nepal here has said it has received informal information about this and it would complete the necessary process for repatriating the body to his family in Nepal.

Naresh Shakya appointed as the Chairman of NCHL