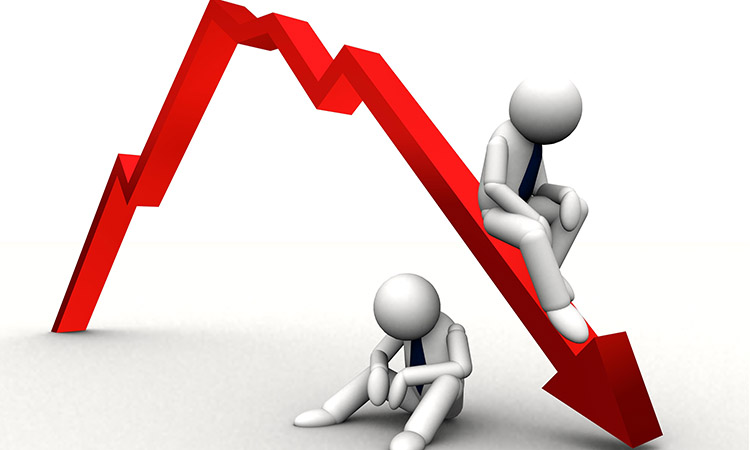 Kathmandu, Oct 19. Share trading that opened after long Dashain festival holidays closed the week in fluctuation and on a disappointing note. The domestic share market, Nepal Stock Exchange (Nepse), continued the bearish trend as of the last week of the first quarter of the current fiscal year. Shares of a total 160 companies were traded this week.

Total 3 million 287 thousand 966 units of share were traded for Rs 807 million 556 thousand 612. The share market remained closed on Sunday as the government declared a public holiday in view of the state visit of Chinese President Xi Jinping. The market that opened from Monday till Thursday, however, could not catch the upward trend although it was expected to pick up.

The Nepse has ceased the trading of 82 companies as they did not pay the annual listing fees as per the rules. This number includes 19 micro-finances, three corporates, two hotels, 11 manufacturing and production, 18 development banks, two insurance companies, 11 finances and 13 hydropower companies, among others.