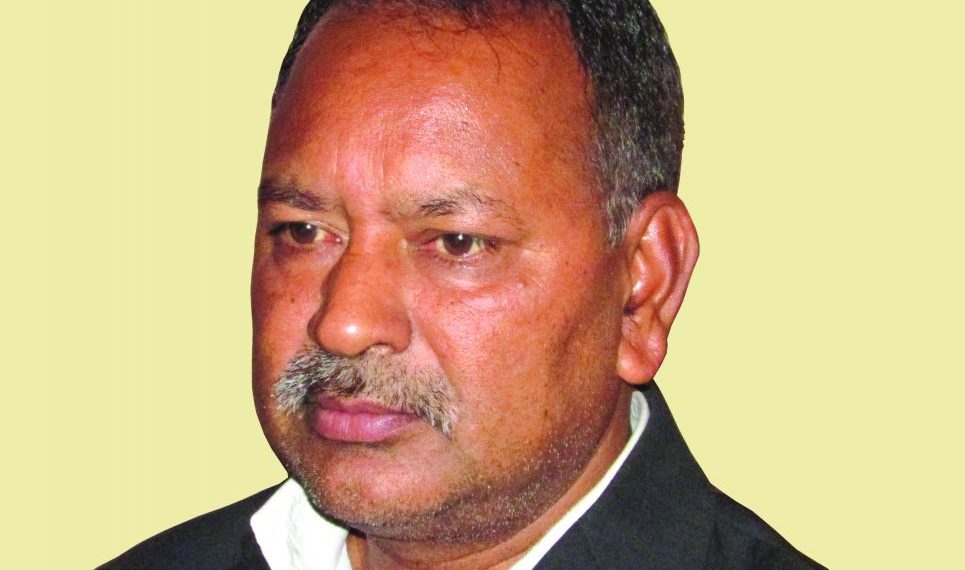 They were arrested from Milche in ward no. 7 of Khanikhola rural municipality-7 at 4:50 this morning, according to the District Police Office, Dhulikhel. A joint team from the special bureau, the central investigation bureau and the district police arrested them during a search operation. They are travelling towards Kathmandu on a jeep when arrested.

Those arrested along with Oli are Dharma Raj Rajbahak, Ram Krishna Khatiwada, Bijaya Shrestha, Lalit Tamang, Shanker Adhikari, Dev Ghimire, Sanjiv Karki and Lokendra Khadka, police said. Oli is said to have taken responsibility for the bomb blast carried out in front of the Ncell office in Nakhhu, Lalitpur on February 22. One person was killed while two others were injured in the blast. Police had been looking for him since then.

It may also be noted that the government had put a ban on the violent activities of the party since March 14. Following the prohibition, many leaders of the party are being arrested from various parts of the country.