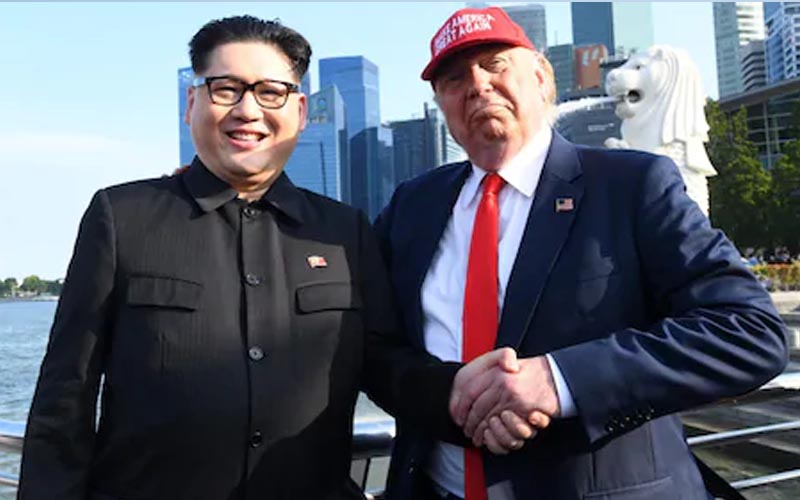 Agency, Jun 12. North Korean state media has raised the possibility that the isolated country could “establish a new relationship” with the United States and other country of the world. 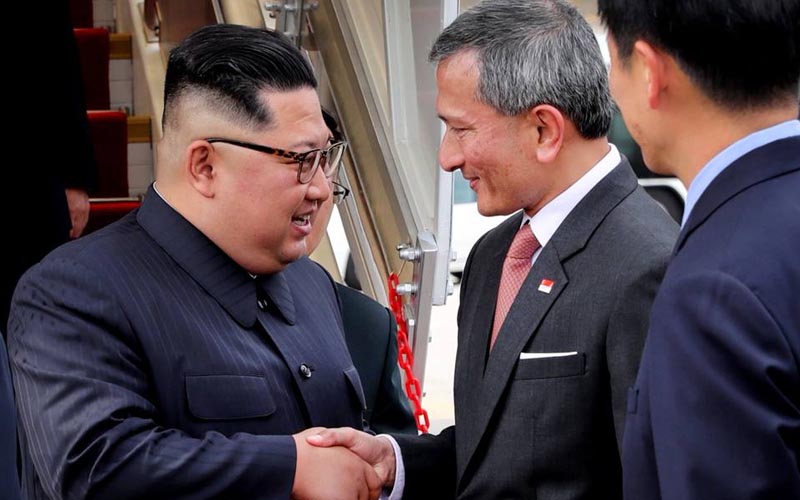 The comments mark a shift in tone from North Korea after decades of animosity towards the US.

Meanwhile Mr Trump has said he has a “good feeling” about the much-anticipated summit.
Both leaders arrived for the talks – the first ever between a sitting US president and a North Korean leader – in Singapore on Sunday.

Mr Trump tweeted on Monday morning that there was “excitement in the air” in the Asian country ahead of the summit.

He hopes the meeting will kick-start a process that eventually sees Mr Kim give up nuclear weapons.

But North Korea’s perspective has always been opaque, clarifying its expectations less than a day out from its sit-down with the US.

What has North Korea said?
North Korea’s state media does not usually report on the leader’s activities in real time, and the summit has only had a passing mention so far.

The editorial in Rodong Sinmun confirmed that Mr Kim had travelled to Singapore to meet Mr Trump and that “we will establish a new relationship to meet the changing demands of the new era”.