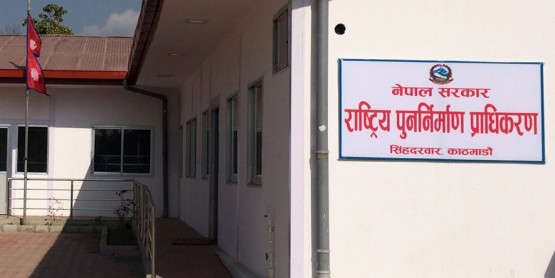 Kathmandu, Feb 21. National Reconstruction Authority has developed a system where engineers deputed in reconstruction site can fill up progress details through a mobile app.

The NRA developed the Project Monitoring Information System (PMIS) with the financial aid of Asian Development Bank and launched it today. The engineers deployed in reconstruction task of wards of 32 earthquake affected districts can keep the record in this system.

User name and passport would be provided to the engineers for the same. Launching the system, NRA Chief Executive Officer, Yubraj Bhusal, said that the system would help to know the progress made in reconstruction sector.

Details of reconstruction of all infrastructures like private housing, government buildings, archaeological sites, schools and health institutions would be included in the system.

Similarly, ADB Country Director for Nepal, Mukhtor Khamudkhanov, said that the method is very useful for the monitoring of reconstruction task. 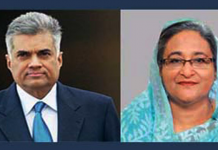 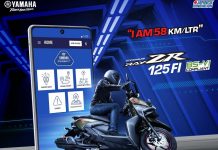 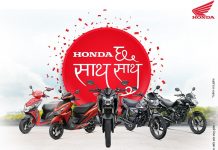