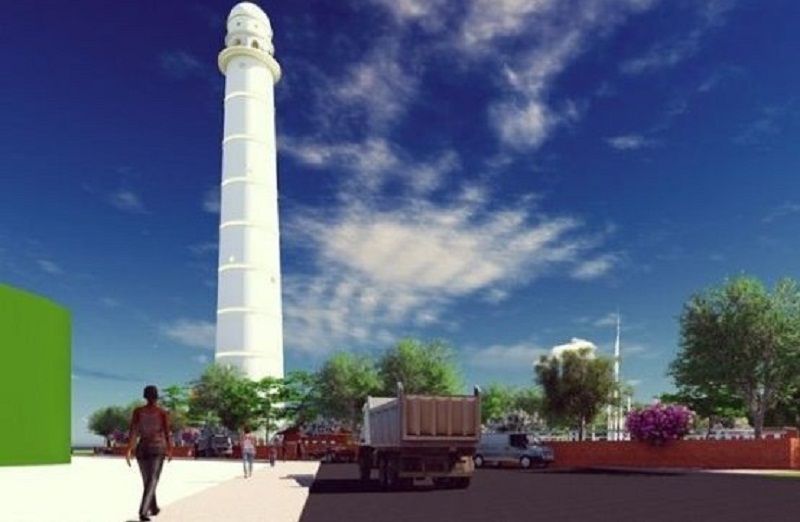 Kathmandu, May 15 . The National Reconstruction Authority is to reconstruct the Dharahara by itself. The Dharahara was completely damaged in the April 25, 2015 earthquake.

The reconstruction of the historical and iconic structure of the capital is expected to cost around Rs. 4 billion, according to NRA joint secretary Rajuman Manandhar. The NRA is working to complete the work in two years.

Earlier, the government had initiated a campaign to build the Dharahara with domestic funds, and has collected Rs. 2.4 million so far. Though the Nepal Telecom committed to rebuilding the structure, it pulled out after 2.5 years.

However, Nepal Telecom has committed a fund of Rs. One billion and remaining will be met through government funding, Manandhar said.

‘Anyone involved in public land grab in Baluwatar, Khula Manch be...

Dead bodies from Mt. kanchenjunga not to be extracted