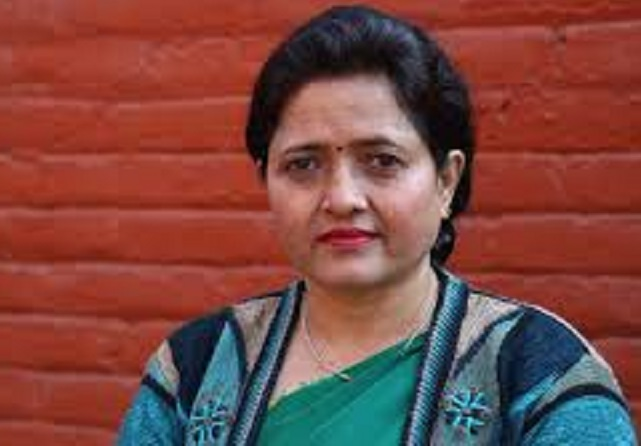 “The accused members have reported the matter in writing to the Council claiming that a criminal group did the crime by making a fake social site user ID,” read the statement.

The group had been identified and a report had been filed with the concerned authority for a legal action, said Ghimire, adding that the fact related to the incident would come out soon. She demanded that the government take stern action against those defaming the Council under various pretexts.

Sesh Ghale elected as a new president of NRNA