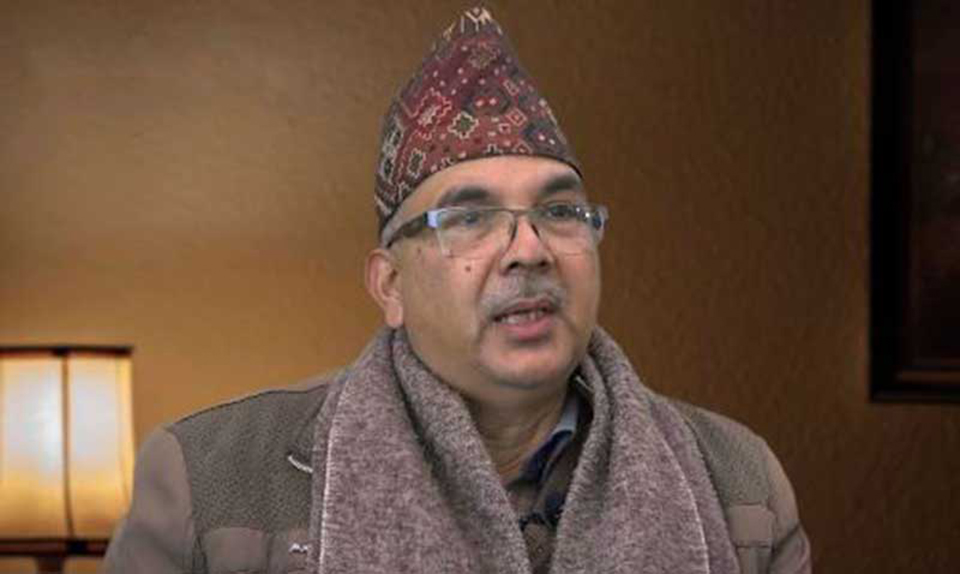 Kathmandu, Jan 12 . The Greater Nepal Nationalist Front has begun a signature collection campaign demanding the return of the territory that Nepal lost through the Sugauli Treaty.

The campaign was initiated on Friday, marking the Prithivi Jayanti, and from the premises in front of the western gate of Singha Durbar, where the statue of Prithivi Narayan Shah is located. Signatures will be collected from within and outside the country, and the campaign will continue until coming mid-April, said the Front Chair Fanindra Nepal. 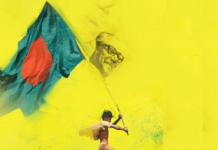 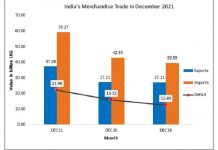