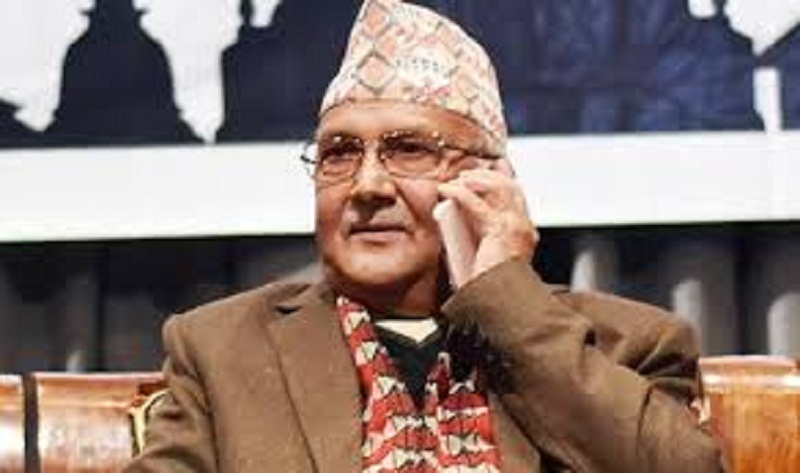 After getting information on the progress report of the NT at the Prime Minister’s Office on Friday, the PM directed the officials to keep the services in the priority. The wrong trends existing in the NT should end and people should get quality services, the PM directed.
PM Oli also asked the NT officials to deploy the human resources in its technical section round the clock and not to keep such section without officials.

On the occasion, PM Oli said that NT was established for the public service, not for profit making only.

PM Oli also expressed his displeasure towards the ongoing works on optical fibre. “Complaints have been poured in about optical fibre. Better stop this in the point where it has reached. We will discuss the ways to move ahead after enquiring more about it,” the PM said.

Likewise, the PM directed the officials of NT to compete in the market by improving its services adding that signs of company’s poor performance are seen.