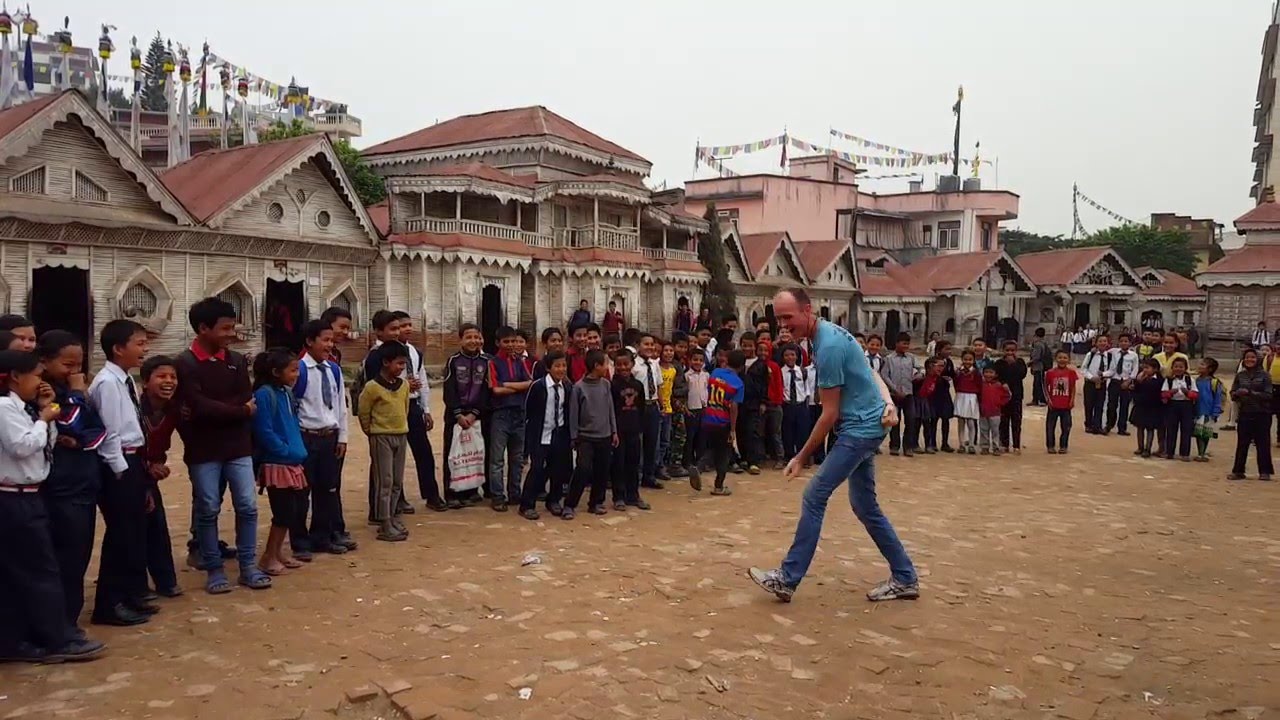 PM Oli handed the certificate issued by the Guinness Book London to Uttam Sanjel, the Chair of Samata Foundation at a function held at the Prime Minister’s residence at Baluwatar.

The foundation has been providing affordable school education and the Niketan is considered the world’s first cheapest school.

On the occasion, Prime Minister Oli said the foundation has done a noble service to the children from poor families by providing them education for Rs 100 and expressed his happiness over this. He added that the foundation has shouldered the responsibility of the state.

Stating that even the world has recognized Nepal because of the Samata School, PM expressed satisfaction that the world has come to know that there is opportunity for affordable and quality education in Nepal.

He said from this year on every school age child would be enrolled in school and appreciated Samata for ‘playing important role in Nepal’s literacy campaign.

The Samata School, which Sanjel had instituted in 2001 with support from comedy artiste duo Madan Krishna Shrestha and Haribansha Acharya (MaHa), has been providing school education to children for a monthly tuition fee of Rs 100. It has now expanded to various districts. RSS

5 yr jail sought for nabbed officials for black marketing and...