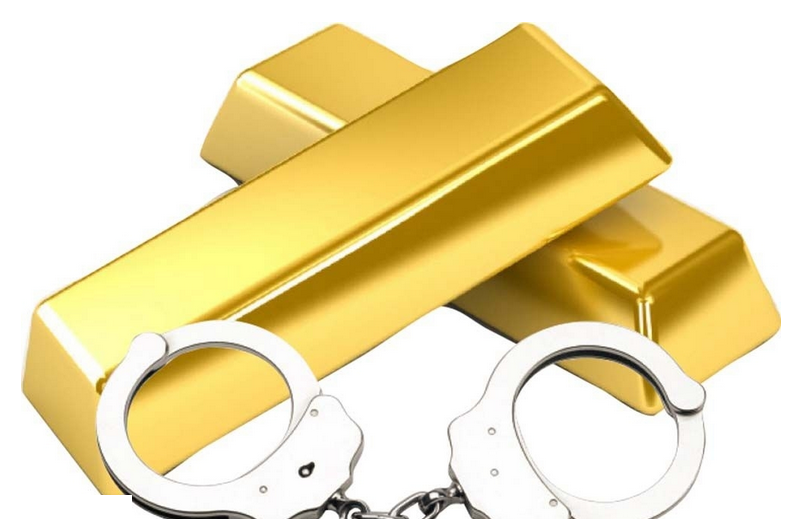 Gorkha, July 25 . Police have confiscated around 16 kilogrammes of gold concealed in a cave at Khorlabesi of Dharche rural municipality in Gorkha district on Wednesday night.
Superintendent of Police at the District Police Office, Gorkha, Om Adhikari, said that the gold, hidden under the stone of a cave near Manaslu trekking route by an entrepreneur of Chumnubri rural municipality, Dhankamal Gurung was seized.

He said, “We have arrested the main suspect and he is being brought to the District Police Office for interrogation. Further investigation into the case was underway.”

Police suspect that Dhan Kumar Gurung, who was said to be missing in course of heading towards Machhakhola from Dharche rural municipality on June 26, is behind this gold smuggling.

He said investigation was underway by arresting Gurung. Gurung was arrested from Kathmandu on Wednesday. He confessed that he brought the gold and escaped when four others, who were along with him on June 26, tried to attack him.