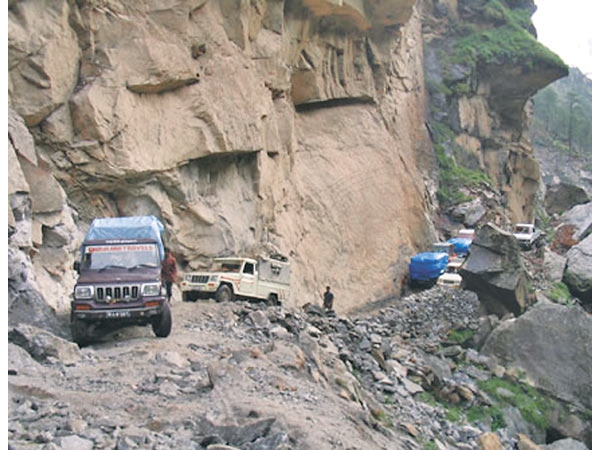 Surkhet, July 14 . The need for forming a powerful land commission has been highlighted in Karnali province.

Participants at a programme organised by the Ministry of Land Management, Agriculture and Cooperatives of the provincial government stressed the need for forming such a commission to address the land-related issues in the province in a sustainable manner. The programme was organised to collect suggestions for addressing the land issues.
They also drew the attention of the provincial government on the need for forming a powerful land commission.

Member of the State Assembly of the province Dambar Bishta said the government should immediately form a commission with full powers for addressing problems related to landless squatters, the unregistered land, flood-affected people, guthi land, the freed Haliyas and the ownership and tenure of the land transacted during the time of the people’s war.

He added that the government should make arrangements for providing food, clothes and shelter to the citizens which are their fundamental rights.

State Assembly member of the Nepali Congress, Amrita Shahi, said there are problems as land demarcation particulars has not been prepared in Surkhet since long. She demanded for addressing this problem. Shahi also called for the need of preparing an effective land use policy.

Law practitioner Indu Tuladhar underlined the need for first identifying and classifying the land, identifying the genuine landless squatters, and collection and updating data on flood affected people before forming the commission.

Provincial government spokesperson and Minister for Land Management, Agriculture and Cooperatives, Bimala KC said a land commission would be constituted for resolving all kinds of land-related problems in the province.