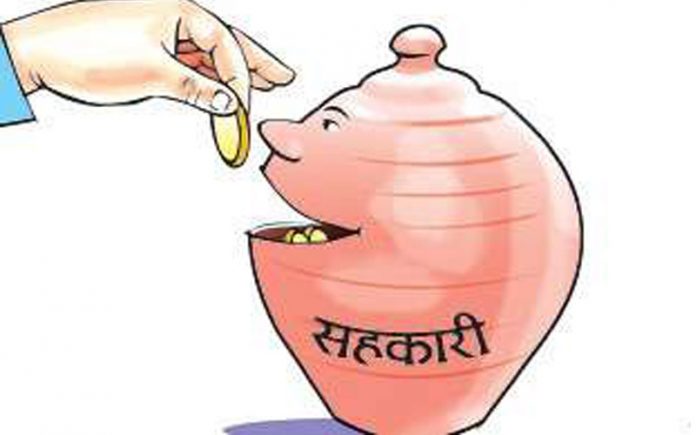 Kathmandu, March 11 . The troubled Oriental Cooperatives Limited has to refund a total of Rs 16.1 billion to its depositors and customers, according to a report by the cooperative management committee. The committee was formed by the Ministry of Land Management, Cooperative and Poverty Alleviation to probe the case of fraud by the financial institution.

Only Rs 1.9 million has been found deposited in banks and financial institutions in the name of Sudhir Basnet, the cooperative’s promoter, and his relatives, said the committee’s chairperson Yubaraj Subedi. Likewise, the cooperative has to repay Rs. 8.3 billion (Rs 4.2 billion principle and Rs 4.1 billion interest) to the depositors.

Furthermore, it has to pay Rs 531 million in tax to the government and Rs 197 million to individual businesspersons from whom it had taken loan. Earlier, the committee had sought applications from depositors, who lost money following the collapse of the cooperative to initiate the fund recovery process. RSS